Get the cloud phone system that meet your business needs 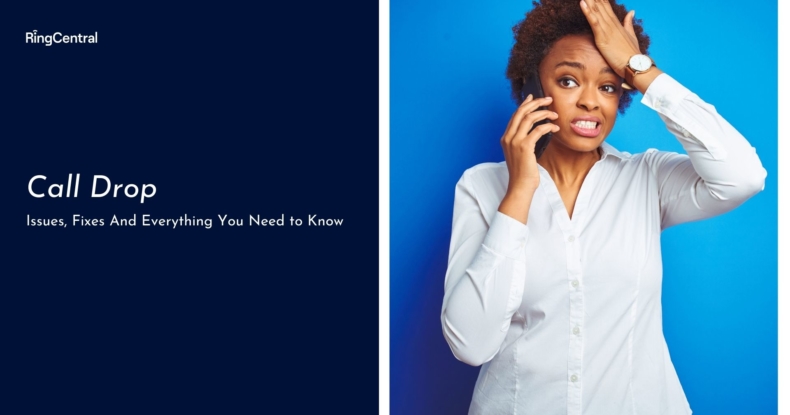 Call Drop: Issues, Fixes And Everything You Need to Know

Whatever form of technology we use (whether it’s a communication tool for business or the kitchen coffee machine), we expect it to work. When it doesn’t, finding the cause of the problem can be frustrating. This is especially true with call dropping, which is a common issue during phone calls.

In this guide, we’ll take you through the causes of call dropping and ways to lower your dropped-call rate (DCR).

What is a call drop? 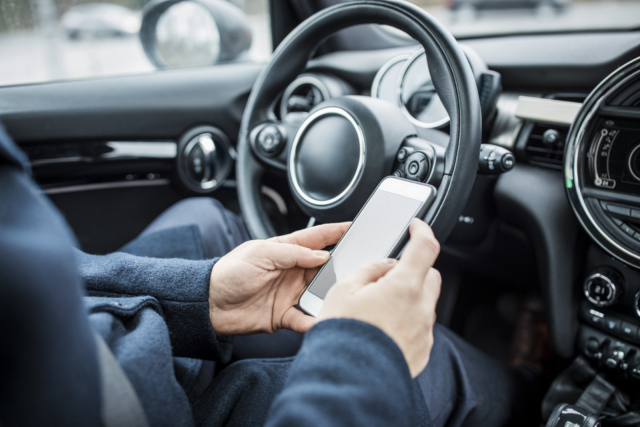 Call dropping refers to a phone call being cut off before a conversation is finished. There are several reasons why this happens. Sometimes your phone is at fault, but usually it’s caused by the surrounding infrastructure or landscape.

Call dropping is something any phone call is vulnerable to. It doesn’t matter how sophisticated your device is- whether a top-of-the-line Android phone or an Apple iPhone 13 Pro, it’s about the strength of your cellular network connection. Even the most highly regarded networks (such as Verizon) can’t totally prevent it.

Your mobile phone may drop calls for several reasons. We’ve highlighted the most common reasons for a call drop issue below. Keep in mind that call dropping is inevitable; we can reduce its frequency, but we can’t stop calls from ever being cut off.

A mobile phone uses a series of cell towers to connect you with somebody. When you ring someone, your phone will automatically connect to the nearest cell tower to carry out the call. If you’re talking to someone while on the move, your connection will be handed off to a new cell tower that’s within range.

Naturally, a call drop can occur during this process. It’s often because of something you can’t control (like a spike in telecom traffic) and shouldn’t be a serious problem. 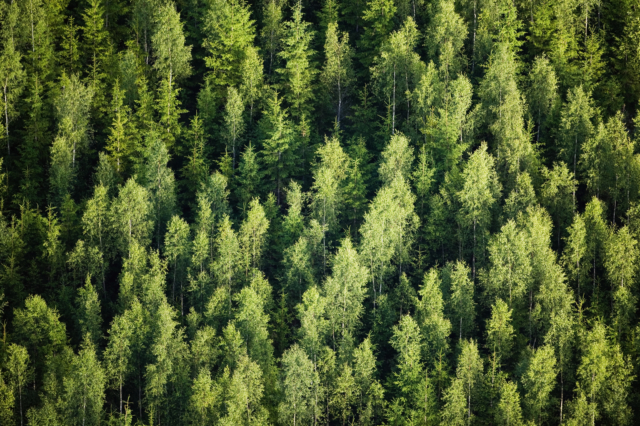 Going into a dead zone (which has poor cell phone signal) can affect your phone call too. This might be caused by a lack of towers or poor cell tower alignment. It can also be caused by physical obstacles such as trees, buildings or tunnels.

Naturally, the device itself can be a factor. Sometimes dropped calls are caused by a low battery. In other cases, your device’s software may need updating to provide bug fixes.

Alternatively, the device’s physical hardware might be malfunctioning. If a phone’s antenna or sim card has been damaged, this can make dropped calls and other problems more likely.

How to prevent call drops

Clearly, there are some causes of call dropping we can’t control. However, if you’re experiencing call drops in a specific place you may want to try these measures.

These devices are used in places with poor mobile coverage. They capture a weak exterior cellular signal before boosting and rebroadcasting it (for example, within an office).

They’re a great option if you’re struggling with an older office building’s thick walls. If you can make calls from outside the building without issue, the thickness of these walls may be affecting your signal strength.

Perform this test before you buy a signal booster, as this alone can’t amplify your signal strength if there’s nothing to amplify.

Look after your phone

If people around you aren’t seeing a drop in call quality, this could mean the problem is with your phone. Take care of your mobile phone, as certain types of damage can make dropped calls more commonplace. A repair service may help you identify the cause of frequent dropped calls if this is the case.

Date and time settings misaligned with your local surroundings, and a deactivated Caller ID option can cause call drops to become more frequent. Check on both of these if you’re having issues.

How to fix dropped calls with a cloud-based system 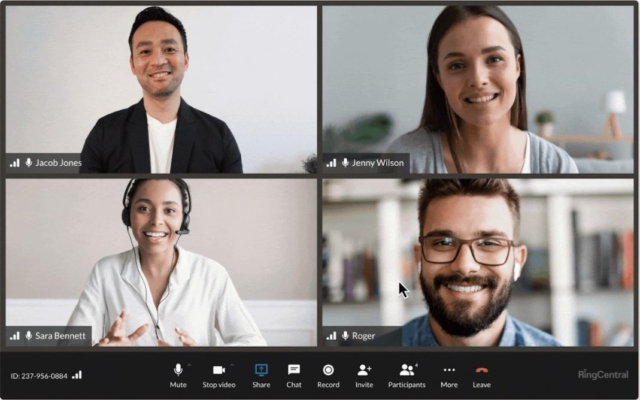 Another way to address the dropped calls is by using a cloud-based communications system instead, such as a VoIP phone. These allow you to make phone calls via the internet instead of a conventional cellular network.

This allows you to bypass some of the problems with traditional telecommunications and reduce your dropped-call rate, allowing you to focus on building a strong company culture while remote.

If you’ve been working with a cloud-based system for some time, you may still have encountered some call drop problems. To fix them, read on.

Look at your internet speed

Since cloud-based systems rely on the internet, slow internet speeds will have an impact. Start here when addressing a call drop issue. Internet speeds aren’t consistent globally, and individual countries can see some variation from region to region.

An internet speed test result will show your network’s ping (its overall delay), download bandwidth speed and upload bandwidth speed. You should see a ping of under 60ms, while the other two metrics should each be no less than 75%-80% of your contracted total bandwidth. Contact your internet service provider (ISP) if your connection isn’t hitting these targets.

The cloud calling app you use may provide further information on the strength of your current internet connection – and, in turn, identify if this is strong enough for your purposes. Look for these new features in the app you’re using to solve obvious problems with call dropping.

Speak to your ISP

If your internet speeds are typically acceptable, your ISP may be experiencing difficulties.

Most (if not all) ISPs have a web page with information on network issues. They may also post updates on social media accounts. Make sure to use these avenues early in the troubleshooting process.

Look at your router

You may want to try rebooting your router, as this lets you resolve several different problems. For remote workers, who may encounter many pitfalls during hybrid-remote work, this is one thing that’s easy to control. This fix is handy in an office building too. Common problems include firmware conflicts and overheating. Turning it off and on is often enough to fix these.

Another solution you may want to try is moving your router. If it’s near a big piece of furniture (like a cabinet), this might be blocking your WiFi signal. The thickness of your walls may also be a factor, so don’t be afraid to try different locations.

Use a wired connection

If all else fails, try connecting the relevant device to an ethernet cable. This is recommended for home offices and locations you use frequently.

The most straightforward way to resolve call drops on an Apple device is to update its software. Recent updates like iOS 15.1.1 have reportedly had big impacts on call quality for newer models, including the iPhone 12 and iOS 15.2, which should help you improve call drop performance.

To perform an iOS update, go to the Settings app, tap General and then tap Software Update to bring your device up to speed. Check out the latest news for information on iOS updates.

Call drops are an irritating problem, with several factors responsible. While some telecom issues can be beyond your reach, there are often some measures to be taken. Understanding the nature of the problem is essential to reducing your dropped-call rate.

If you’re looking for a cloud platform you can count on, RingCentral is an excellent choice. In addition to various communication options, it offers 24-hour support, ensuring a solution is never far away. Visit our sign up page to get started. Meet the phone system of the future. Set up in minutes and never drop a call again.