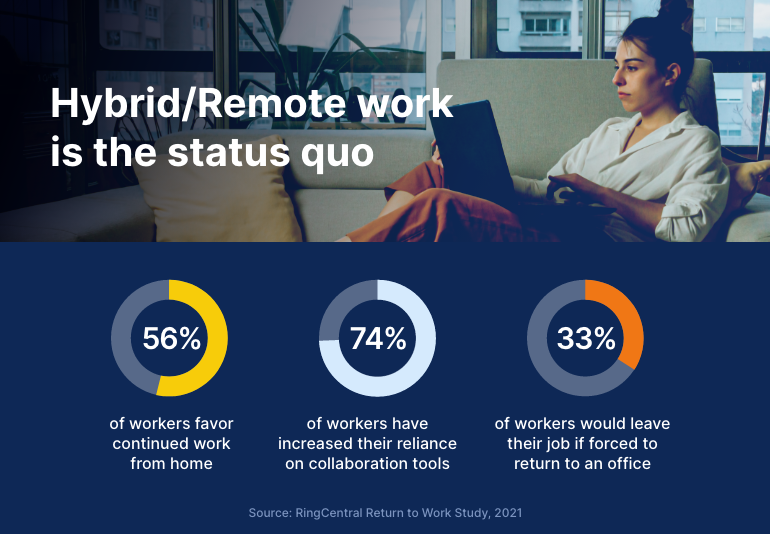 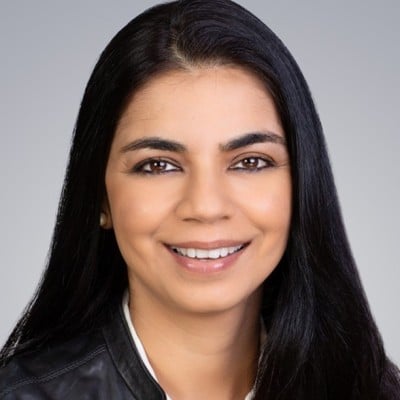 Remote workers say they’re better off during the pandemic despite dealing with unprecedented personal and professional challenges, including how they relate to and communicate with one another.

These are among the key findings of a new RingCentral “Return to Work” study of 9,000 global workers to understand how human connections and connectedness in the workplace have changed during the pandemic.

A significant percentage of workers express resistance to returning to the office on a full-time basis. If pressed to return to work full-time in an office, one-third of Americans say they would seek a new employer. Nearly half of U.S. workers with children say they would also leave if presented with a full-time-office mandate. Two-thirds of American workers say that Delta and other COVID-19 variants have convinced them to prioritize choosing employers who allow remote work.

Although 71% of workers say the way they connect with other workers has changed, most workers remain tied to the current status quo. More than half the respondents (56%) expressed a preference for working from home — or elsewhere. Three out of four think that the freedom to work from anywhere is the new normal.

Although 60% of Americans don’t feel isolated working from home, those who have experienced such feelings say it has impacted their job enthusiasm (30%); connections with coworkers (27%); their ability to do their job effectively (26%); and their thoughts about future employment (24%).

At a time when record numbers of employees are switching jobs or dropping out of the workforce, employers need to recognize when their workers are feeling disconnected or disengaged from their coworkers or managers. Regular check-ins help ensure that employees feel heard and that their professional development remains on track.

Those who have thrived during the pandemic have adjusted their approach to building personal and team relationships. In a sign of the times, 68% of Americans believe they can develop personal relationships with coworkers without ever physically meeting them. Employees view a human connection as being understood by someone. Younger workers such as GenZ or Millennials are 50% more likely than Gen X or Boomers to agree that feeling heard by someone also constitutes a human connection.

Workers express satisfaction with the state of hybrid work-era communications. The vast majority of American workers claim that connecting online through voice and video matches the effectiveness of in-person communication.

Worrying about a return to work

Hybrid and remote work has the power to disrupt business and personal lives, but most Americans say it has transformed them for the better.

Workers are feeling stable and settled, and rocking the boat is likely to lead to high turnover, which could magnify a talent deficit. As much as companies would like to have people back in the office, they need to keep in mind that employees want more choice on when, where, and how they work.

The study confirms that American workers have developed a greater interest in work-location flexibility now than they had pre-pandemic. Will work flexibility continue into next year? Nearly one-third of Americans expect to continue working in hybrid or remote work arrangements in 2022 when almost nine in 10 expect to spend at least three days a week in an office. The study indicates that the number of workers who work remotely in 2022 will be three times higher than in 2019.

Anxiety about a return to office work is a widely-held concern. Over half of full-time American workers feel anxious about returning to an office to meet employees in person for the first time. And more than half would prefer to work from home full-time rather than an office.

This is the first in a series of blogs highlighting how Human Connection and worker interactions have changed during the pandemic. The series utilizes data from a RingCentral global study fielded in September by Ipsos. Click here to read the second post, focused on how parents are surviving—and thriving—in the new remote/hybrid world. Click here to read the third post, highlighting what happens when employers fail to hear young workers pandemic concerns. Why reliable voice service is table stakes for hybrid work

Hybrid work has emerged as the new model as businesses look to come out of the pandemic, and with that come challenges around driving productivity as workers operate in a fluid environment. As work becomes more about what you do rather than where you do it, having the right enabling technology matters more than ever. ... 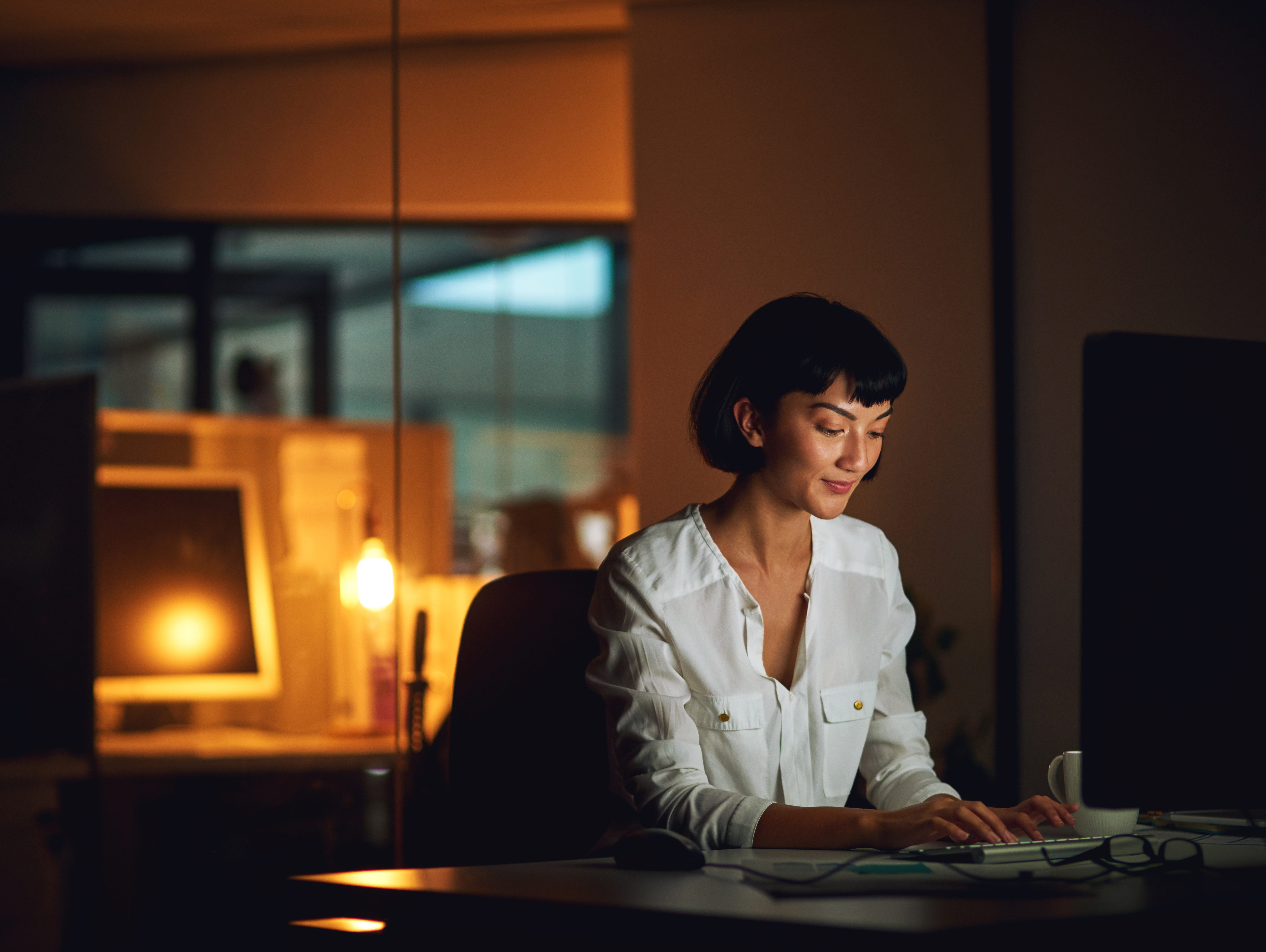 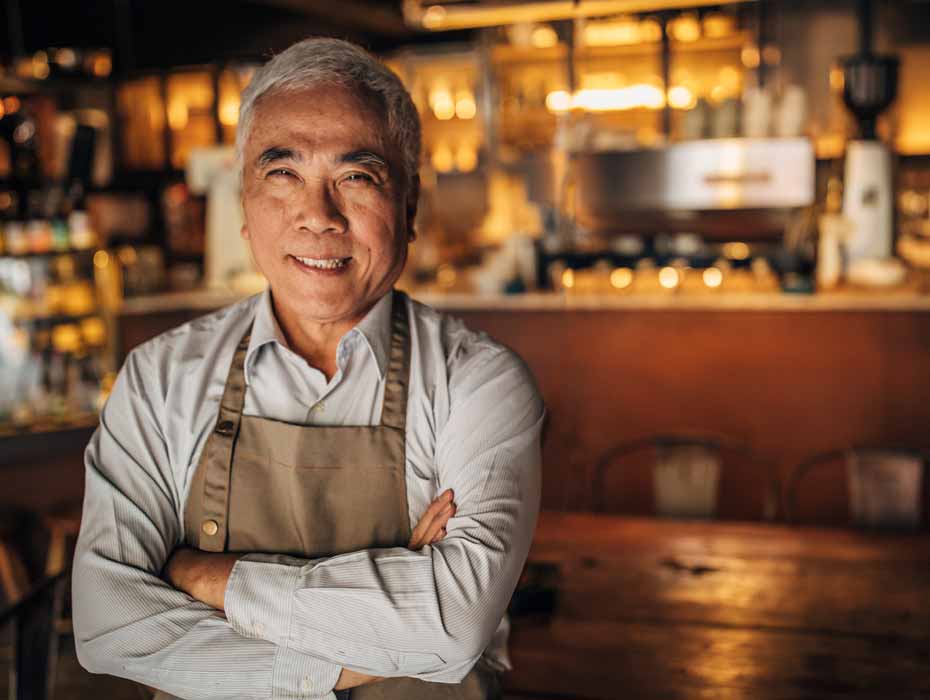 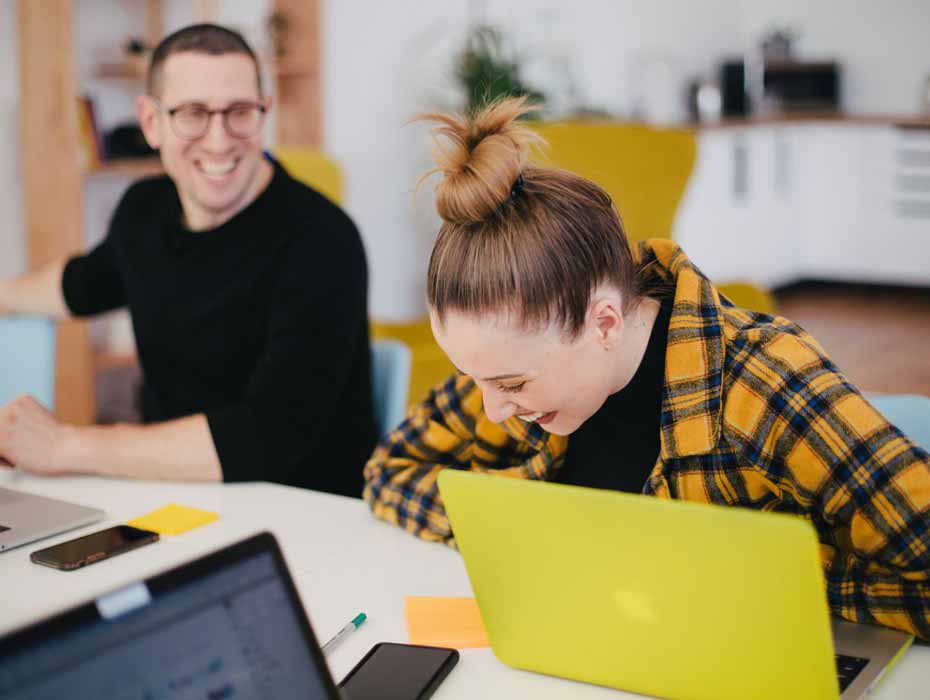