Everything You Need to Know About PSTN 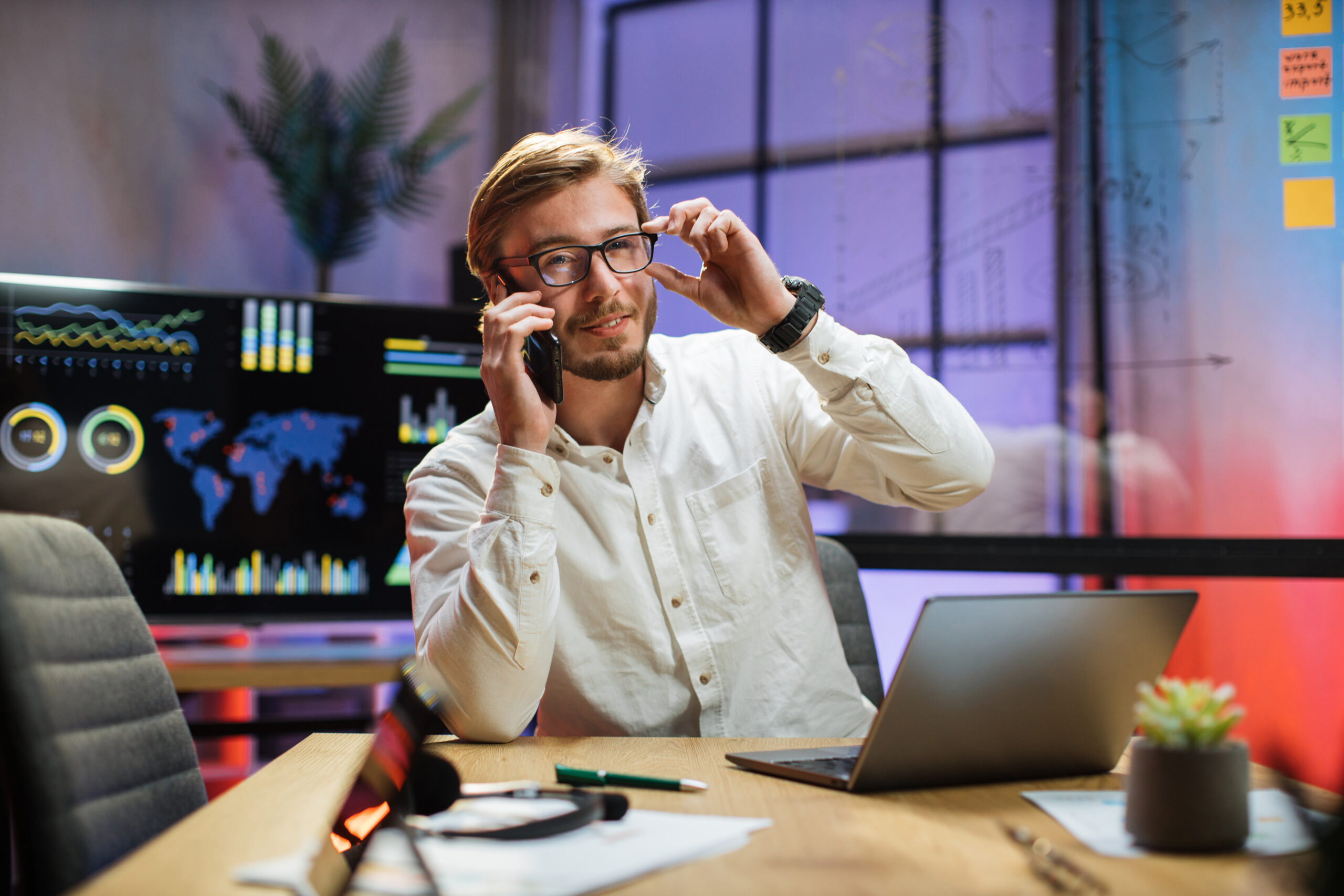 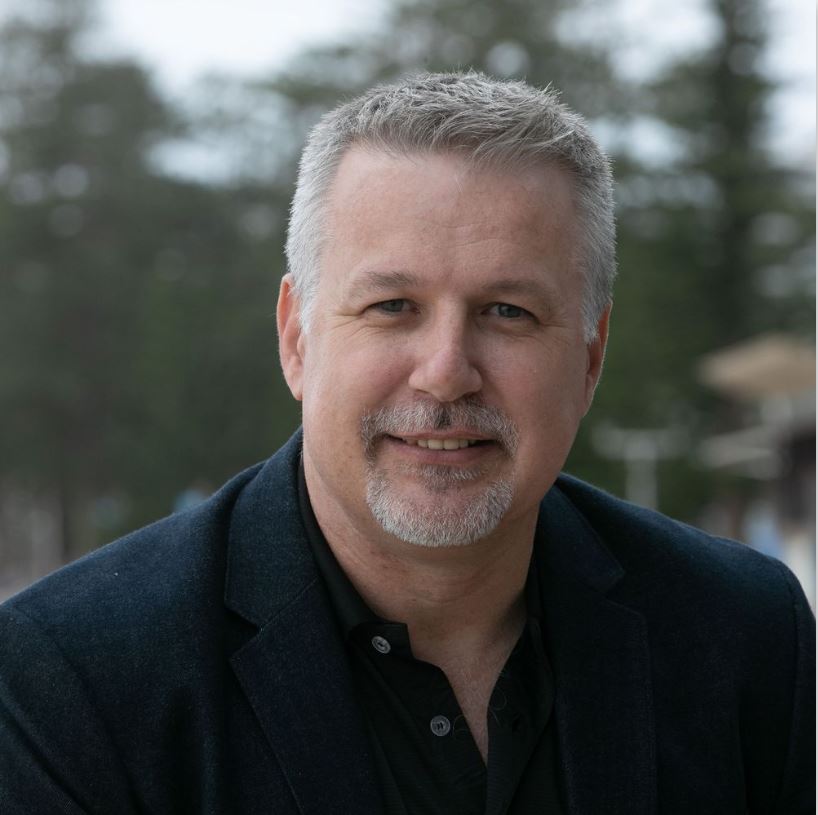 Over the past few years there has been a considerable shift from public switched telephone networks (PSTN) to Voice Over Internet Protocol (VOIP). Large developers continue to offer free or more feature-packed alternatives to secondary phone numbers – developers just like RingCentral.

As digital technology grows, as do our means of communication. But in spite of the recent move towards Internet Protocol (IP) telephone systems and internet telephony, PSTN networks still make up the majority of the world’s communications infrastructure. 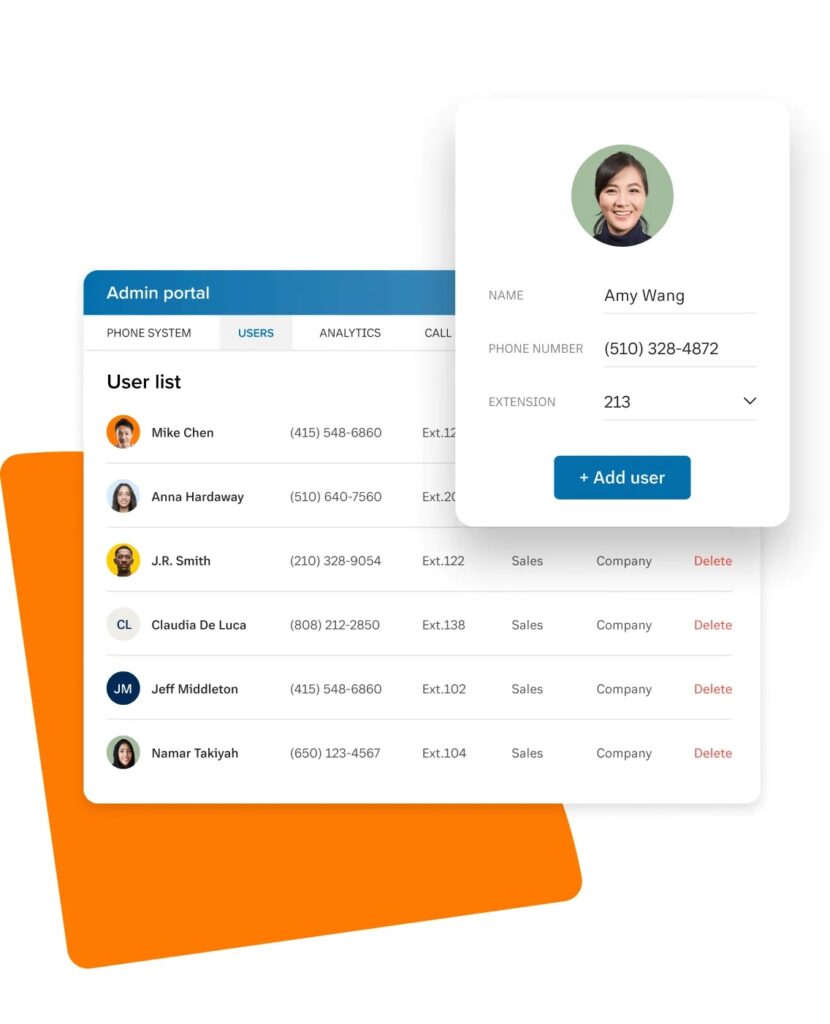 What Are PSTN Phone Lines?

While many people believe that PSTN and POTS networks are interchangeable, and they almost are, they’re composed of different materials. POTS lines tend to be made purely from copper and are also typically landline phone systems, whereas PSTN lines may also be made from ‘fibre’ and ‘fibre optic’ cables. Since their installation in the late 1800s, public switched telephone networks have completely revolutionised the way in which we transmit data and communicate on both a national and international scale.

How Does PSTN Work? 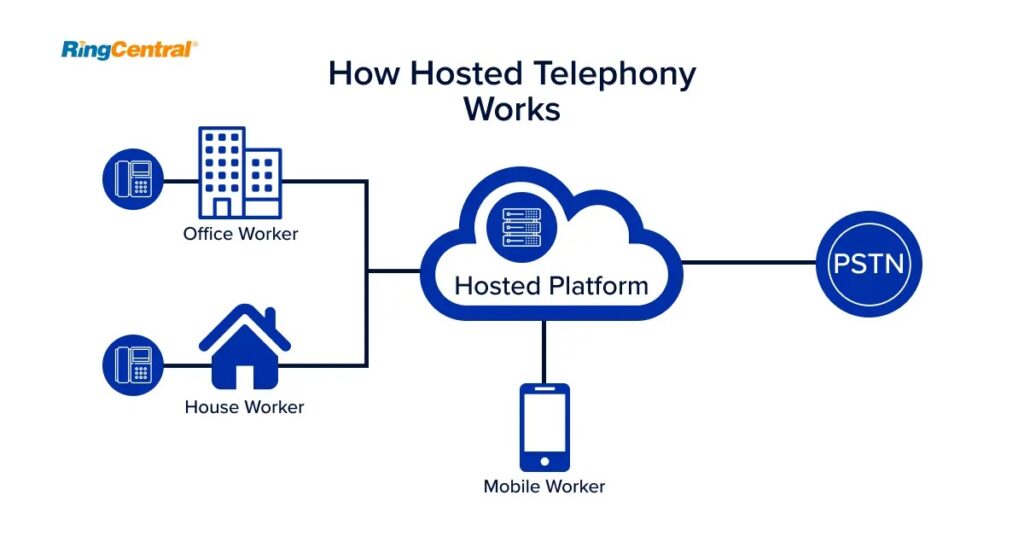 Operated by a series of switching centres, cable systems, cellular networks, telephone lines and thousands of satellite and fibre optic cables, the PSTN is triggered when a number is dialled on a mobile or landline phone.

The telephone network routes your calls via a series of analog copper wire receivers situated around the globe, starting with the closest receiver and continuing until your point of contact is reached – the electrical signals triggering the dial tones you hear when the phone rings. In fact, this is why international and long-distance calls are so expensive as it requires the circuits to be open for longer periods of time to allow for the data to be transmitted.

Despite how often we make calls in our everyday lives, the technical telephony process remains unknown to a lot of people. For context, if you were to make a phone call to a friend, the PSTN procedure would be as followed:

As of 2022, public switched telephone networks are still widely used across the globe and with good reason. They also offer a wide array of benefits that their Voice over IP (VOIP) counterparts are yet to compete with.

When it comes to reliability, PSTN infrastructures have been in existence for decades and so the technology has been refined to the point of perfection. Because PSTN structures are powered by a network of copper wires and not internet connectivity or electricity from the national grid, they remain unaffected by power outages, lack of broadband connection or network crashes. As long as you have phone service, you can make and receive calls whenever.

As PSTNs don’t depend on any external technologies and tend to rely solely on analogue connections, it’s almost impossible to hack. Because of this, it’s less prone to cyberattacks than any of its current counterparts – making it the safer option by guaranteeing a secure line of communication.

Low maintenance and easy to set up, PSTN networks have been around since the 19th century and so the understanding surrounding their use and operation has become commonplace knowledge. The familiarity of such a process, therefore, provides users with an easy-to-use means of communication; especially handy for those unwilling to familiarise themselves with new technology.

Despite Public Switched Telephone Network structures being cost-efficient for personal use when it comes to utilising PSTNs within businesses they are considerably more expensive than their VOIP counterparts. This is partly due to every employee requiring their own individual phone line – incurring not only set-up charges but also monthly maintenance bills which the employer will also need to pay.

Moreover, in order to store all company numbers and effectively route calls to the correct staff members, companies are required to buy and install a Private Branch Exchange (PBX). PBX systems allow users to switch calls between local lines whilst granting all internal employees to share a fixed number of external phone lines. 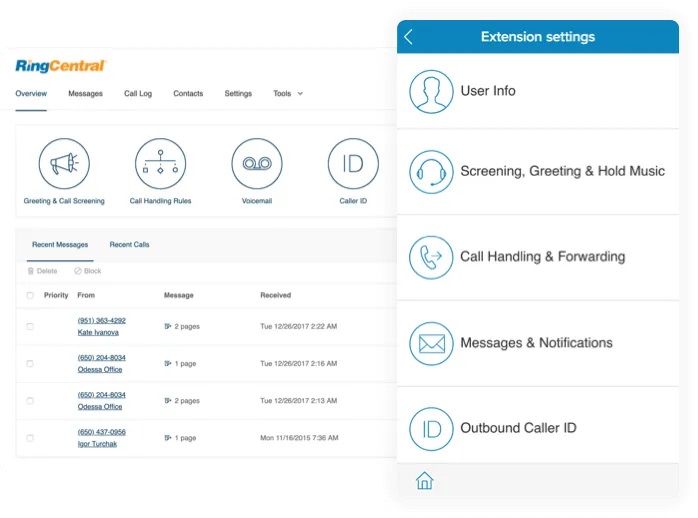 Because of the nature of the fixed copper lines, all outgoing calls will be limited to a local exchange and therefore have to be made from wherever your landline system has been set up; a huge issue for companies with no physical or fixed location.

In addition to this, any calls made from your business will come at a charge to whoever is footing the bill at the end of the month. Although, these costs can be reduced by purchasing subscription packages from your service provider.

With technology rapidly developing and new features being rolled out daily, PSTN providers are struggling to keep up with shifting customer demands as their services are limited to basic features; predominantly voice calls. This makes it difficult for small businesses and large businesses alike as it reduces the company’s scalability and requires external software for features like video conferencing, group calls and remote working.

PSTN vs. VOIP: Which Is Better? 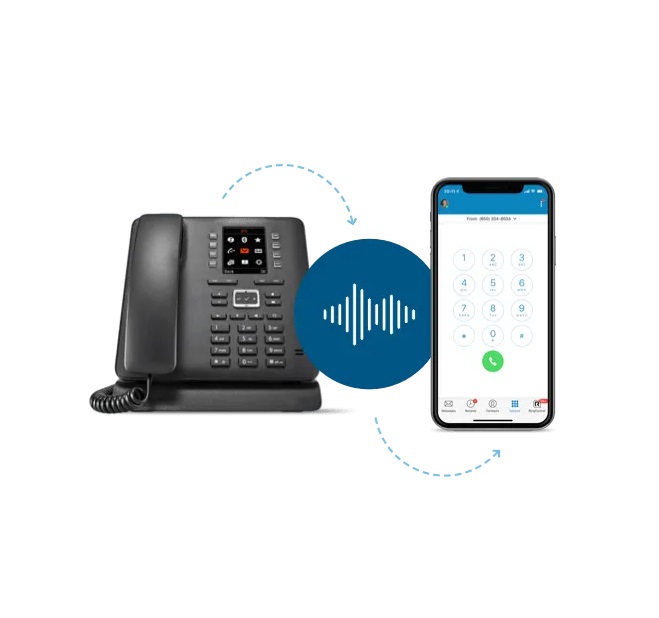 To understand the benefits and drawbacks of a VOIP structure in comparison to its PSTN counterpart, you must first understand what it exactly is.

Voice over Internet Protocol operates by transmitting real-time voice signals between two IP addresses. These signals are then rerouted and transmitted digitally via a broadband connection using Wi-Fi, mobile networks or a wired ethernet connection. The speed at which your data is transmitted, however, becomes entirely dependent on the device’s bandwidth capabilities.

By transmitting data packets over the internet, VoIP lines allow customisation unmatched by public switched telephone networks. This flexibility allows users to connect multiple devices and employees under one service without the hassle and money of rigging up a new analog network of copper wires.

By doing this, users are provided with the ability to add a selection of operational phone numbers and extensions – allowing companies to scale without incurring exorbitant costs. Unfortunately, because data is transmitted in packets over the internet, VoIP networks are considerably more prone to cyberattacks.

While hackers may use this as an opportunity to restrict your access or steal company data, there are a whole bunch of built-in security protocols to protect against just that.

VoIP lines can be operated from anywhere and at any time, provided you have an internet connection.

This is one of the crucial differences between the two networks as PSTN structures are only operable from landlines and so have limited portability in a society built to work on the move.

In addition to its flexibility and portability, VoIP systems boast a wide array of features – allowing users to place free audio and video calls and also providing analytics and metrics for the user to monitor the efficiency of their workforce as well as customer engagement. 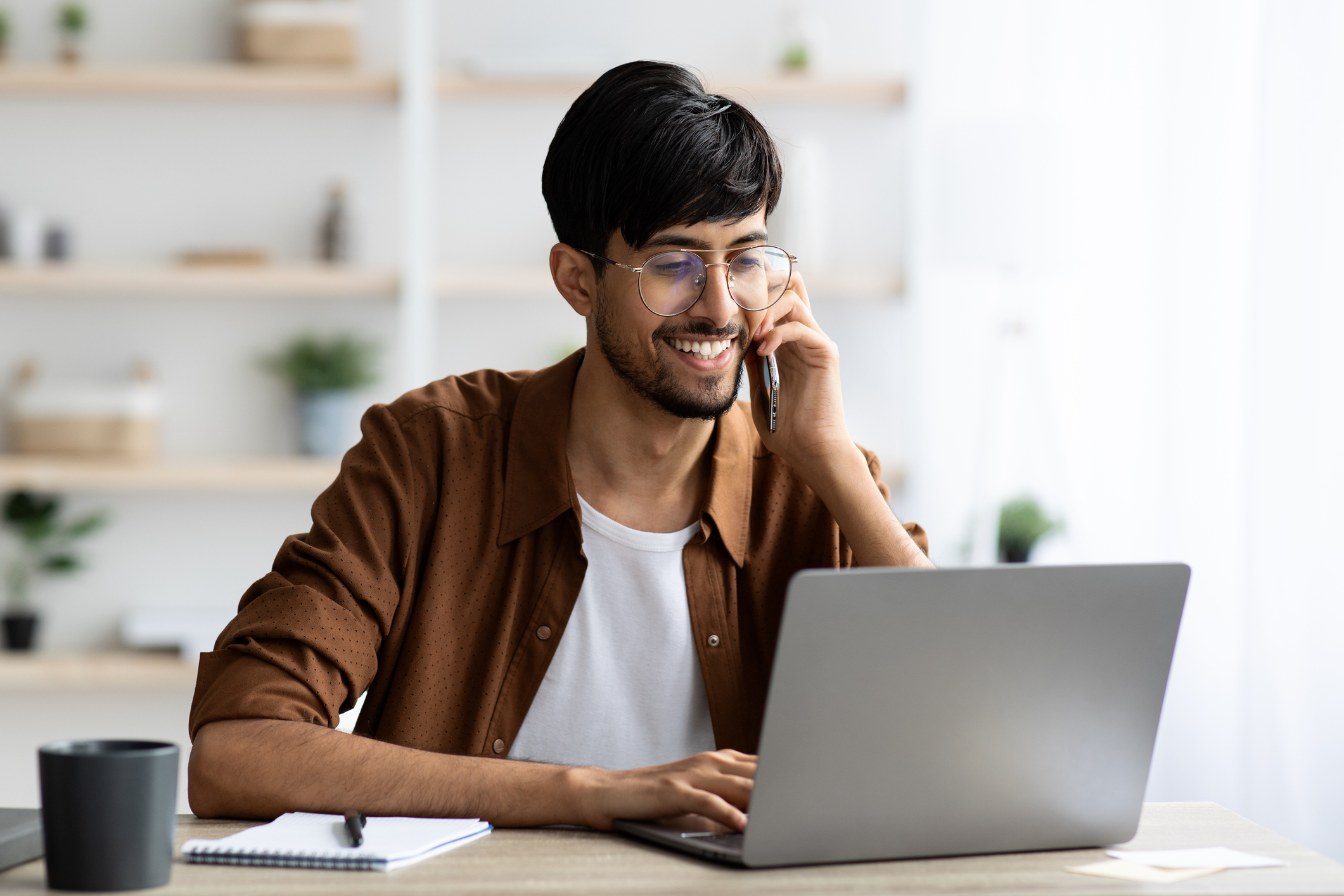 Until fairly recently, all PBX and UC technology was on-premises. While this model has served us well in the past, it doesn’t support the way we work today. On-premises solutions are expensive, resource-intensive and difficult to upgrade and scale. They are also a barrier to hybrid working — something many companies have embraced. Distributed and ...

5 Things to Look for When Switching Cloud Communications Providers 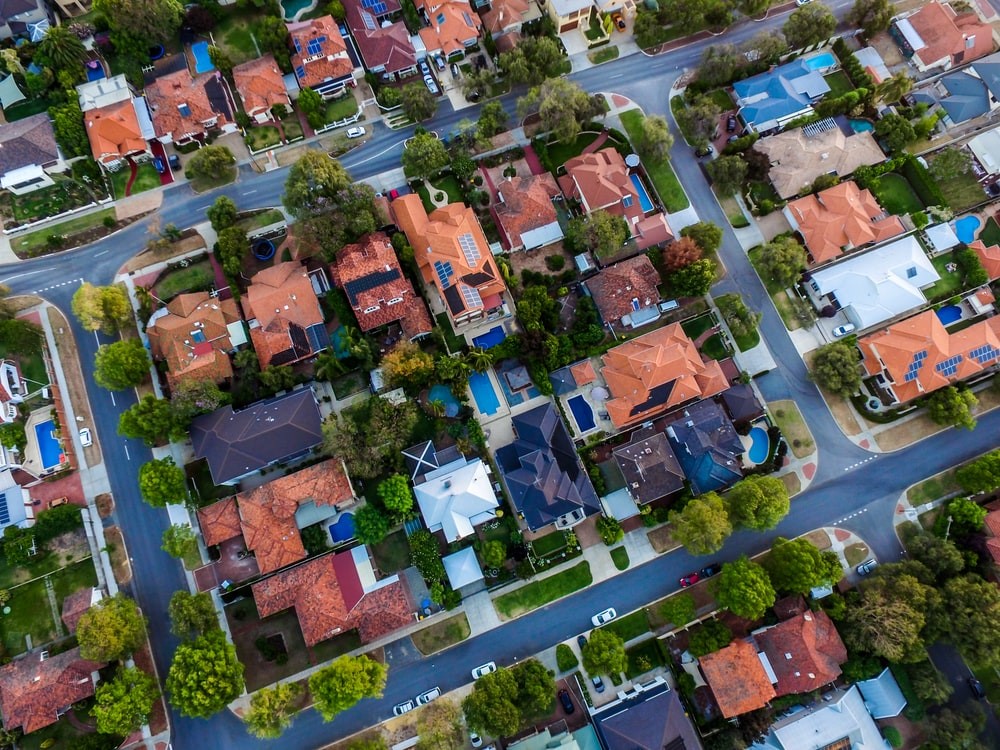 How UCaaS Can Save Local Councils Money 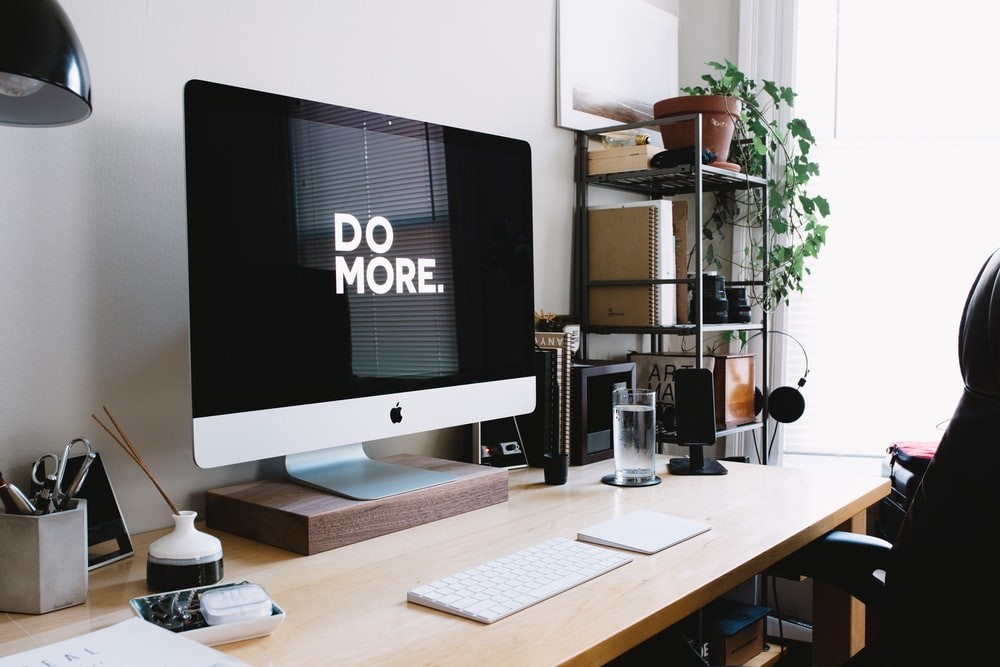