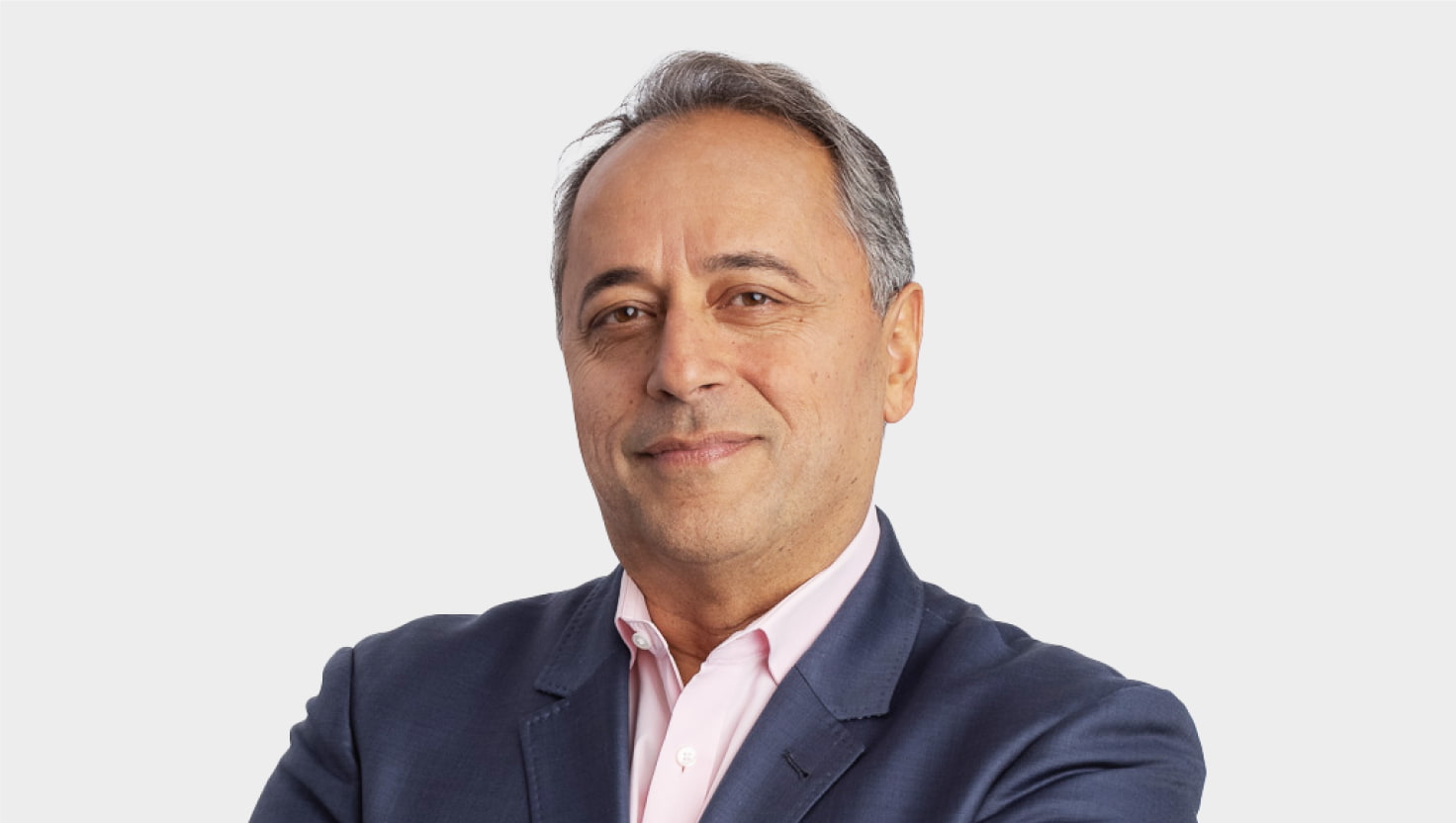 Razavi has 32 years of experience working with global service providers. He has served in many successful companies in senior executive roles for more than 20 years. Razavi was with Coriant from 2017 as EVP, Chief Customer Officer, where he was in charge of global sales, marketing, and Business Development and managed a global team of 1,000 people and revenue of $1B. Prior to that, he joined BroadSoft in 2010 (pre-IPO) and built a strong team over his seven year tenure, serving as EVP, Managing Director of America, which delivered 70% of annual revenue. He remained at BroadSoft until 2017 before it was acquired by Cisco.
Prior to Broadsoft, Razavi worked with a number of companies including Lucent, Ascend, Cascade, and MCI (Verizon).
Razavi is also currently serving on the Advisory Board of 5G startup Movandi, was an Academic Board Member of ISDI Digital University, and has served on a number of boards including BlueChip System, Kovio, ENEA, nuPSYS, Hyperoffice, and Ruckus Wireless.