Take the driver's seat in reducing risk by using tools, technology, and best practices
Thank you.
A RingCentral sales advisor will contact you within 24 hours . 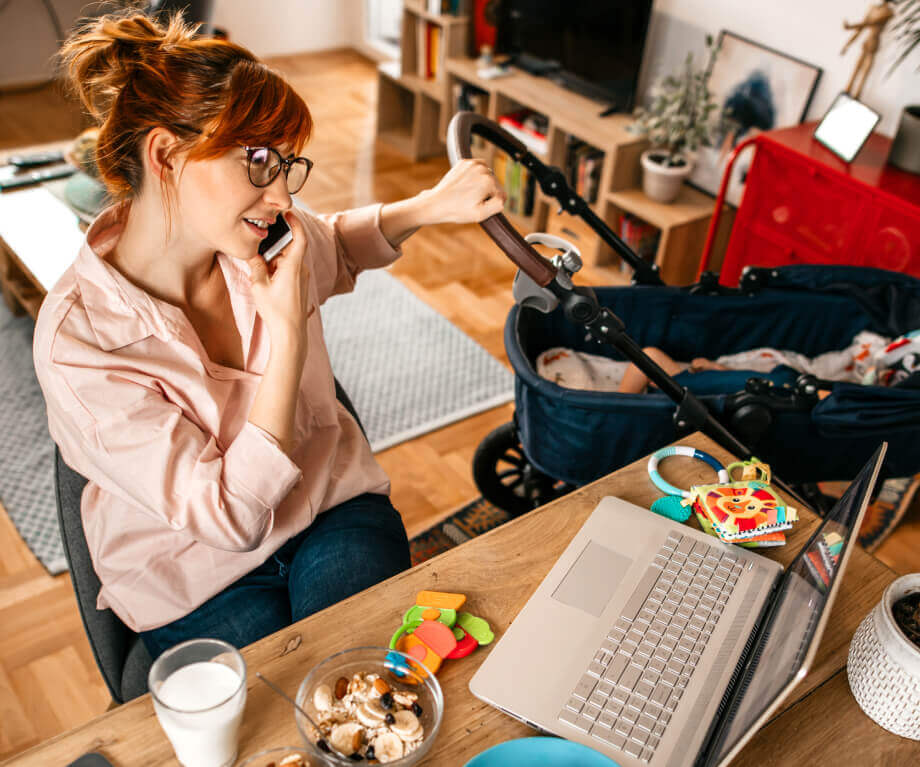 While it's important to stay compliant, you also need to maintain your contact center's efficiency and productivity. Too many cloud TCPA (telephone consumer protection act) compliance solutions are either cumbersome, slowing productivity and limiting output, or so lightweight they don't reliably facilitate compliance. With our Safe dial solution, we've created a product that dependably helps enable you to manage TCPA compliance without sacrificing your contact center's productivity. Our compliance-supporting tools are specifically designed to streamline processes and improve your control, giving you the resources you need to manage compliance and increase productivity.

How a TCPA dialer works

1. Take control of your TCPA compliance

Improves productivity and operational efficiency for every agent and campaign

Offers full control and awareness of compliance and compliance-adherence tools 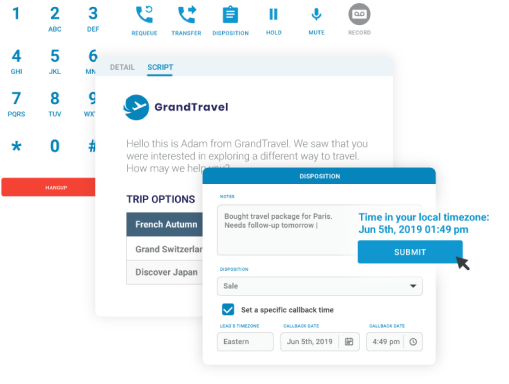 Arm agents with the information, tools, and guidance they need to own every moment

Smooth out the sales process

with guided engagement flows that automatically adapt to each customer interaction 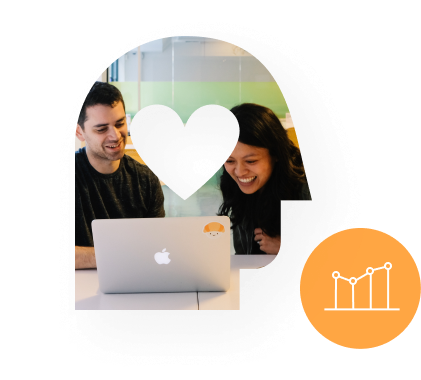 Understand where help is needed 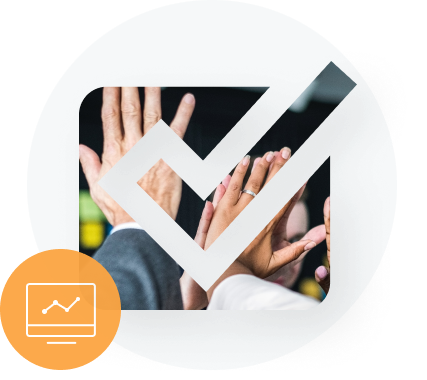 Give agents the power to get more done

from dependable connections that don’t leave agents or customers hanging

Tailor campaigns to your goals 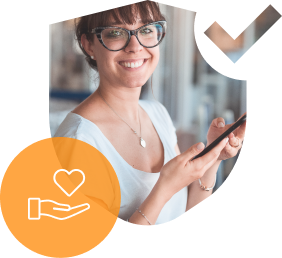 Mind regulations as you go

The Telephone Consumer Protection Act or TCPA is a federal statute signed into law to stop the growing trend of unwanted telemarketing calls to consumers.
Signed in 1991, this law aims to restrict unwanted solicitations, specifically telemarketing, with the use of automated phone equipment and automated dialers. It restricts the use of pre-recorded voice messages, robocalls, SMS, and fax, especially for the purpose of selling goods and services.
The law emphasizes that without explicit customer consent, businesses must strictly follow prescribed solicitation rules for contact center compliance. Consumer consent is a big part of the law and should be the focus of any business that directly communicates with customers.

TCPA Do not call registry

What is the National Do Not Call Registry?

The National Do Not Call Registry refers to a list or registry of phone numbers from people who communicated their preference to limit the number of telemarketing and other solicitation calls they receive. Registration is free for consumers and can apply to both home and mobile phone numbers.
Subscribers who still receive unwanted calls when their number has been registered for 31 days can report the incidents to the Federal Trade Commission (FTC), who manages the registry itself. The registry is enforced by the FTC, the Federal Communications Commission (FCC), and state officials.

What is the definition of autodialer under the TCPA?

One of the main items of contention concerning how businesses can keep themselves compliant would be the definition of autodialers and predictive dialers. Under the TCPA, any device with the capacity to store and produce telephone numbers that are random or sequentially generated, then dial the said stored phone numbers, can qualify as an ATDS (automatic telephone dialing system) or autodialer.
The Ninth Circuit panel double-downed on this with their declaratory ruling, which applies a more expansive definition of an autodialer. According to them, any device that can dial stored telephone numbers,, “whether or not the numbers were generated by a random or sequential number generator” is still considered an autodialer or automatic telephone dialing system (ATDS) under the TCPA rules and regulations.
Businesses are advised to be more vigilant when it comes to interpreting the definition of an autodialer. While the Ninth Circuit panel’s stand on this can still be reversed in the higher courts or may be clarified further in the future, your current call center software’s dialing feature may still fall under what FCC interpretation defines as an autodialer under the TCPA rules. You may find that your business is committing illegal robocalls without knowing it.

What does TCPA specifically prohibit?

Explicitly, this law is prohibiting contact with consumers unless your organization has “prior express consent”. This applies to telemarketing, text messages, faxes, and pre-recorded calls or robocalls.
While that sounds simple enough, there are intricacies to the law that your business might want to be familiar with, like:

How to be TCPA compliant

Being compliant is all about securing consumer consent. It means constant vigilance when it comes to the integrity of your consumer contact information list. Have they been reassigned, ported, or are simply wrong numbers? Verifying data like these can be tedious and may sacrifice the productivity and efficiency of your contact center.
Fortunately, through benefits like the RingCentral Safe dial solution, your business can get a TCPA dialer that is equipped with compliance-supporting tools. This will allow your organization to strike a balance between managing contact center compliance while improving productivity.

Recognized as the industry leader