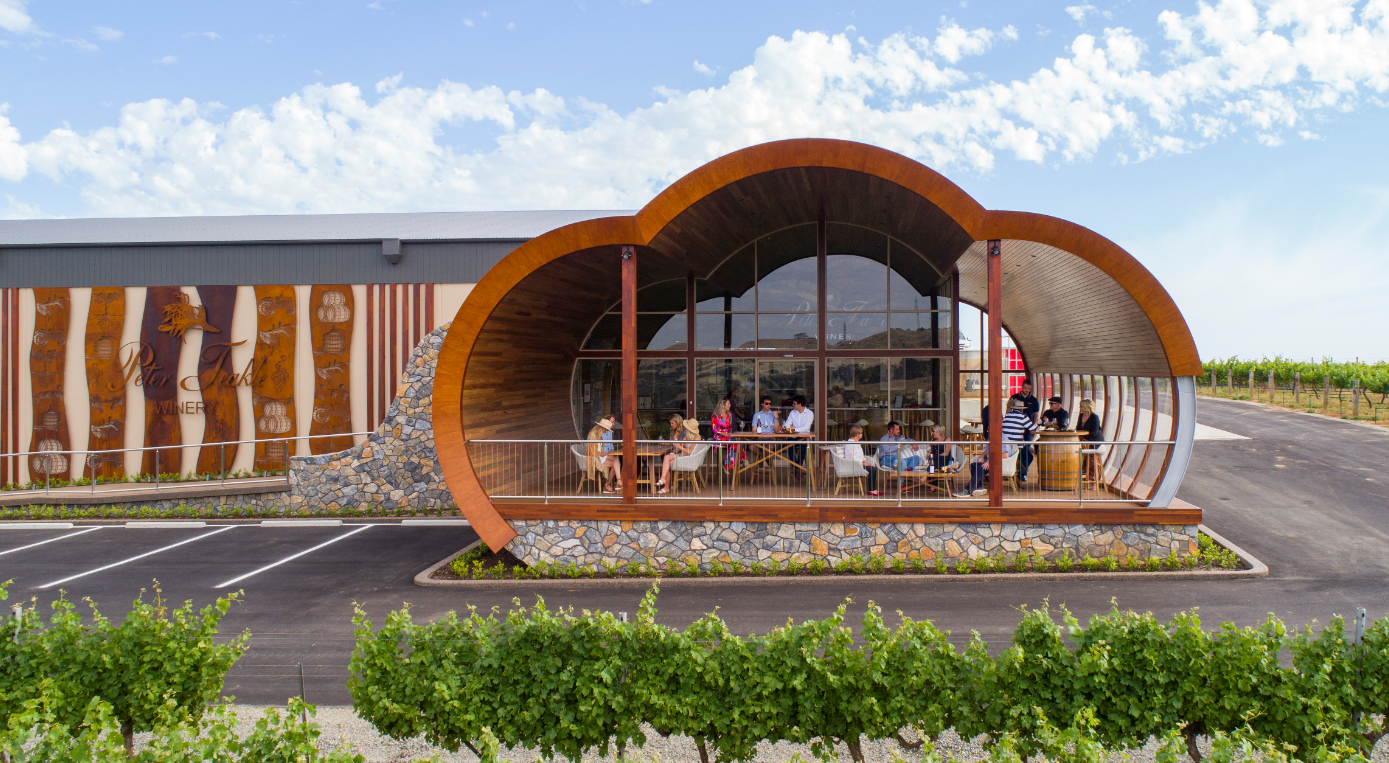 The addition of video conferencing with the deployment of a single, cloud-based unified communications platform across five States has been a revelation for this leading national supplier of steel building and roofing products.

Revolution Roofing is a manufacturer and national supplier of steel building and roofing products for both domestic and commercial construction. With its headquarters in Adelaide, the company also has warehouses in Perth and Melbourne, a sales presence in Queensland and New South Wales, and operates Nexteel, a painted steel manufacturer based in Newcastle, NSW. Revolution Roofing prides itself on leading the way with innovative product development and the best quality roofing products in Australia.

In 2018, Revolution Roofing started looking for a new communications solution to replace a basic telephony service that was being hosted and managed externally. The existing PABX suffered from frequent dropouts, poor voice quality, system unavailability and no additional features beyond voice.

“With our hosted PABX we had some faxing, but that was about it for extra functionality. There was no video conferencing, and one of the things our GM likes is to see people. So, when he has a teleconference, which happen quite often here, he likes to be able to see the 20 or so people he’s talking to, rather than just talk to them over the phone or through a teleconference device,” said Peter Annandale, Head of IT Support and Development, Revolution Roofing.

After independent advice from Adelaide-based consultancy TelcoDataCloud that RingCentral would be the best fit for the business and a demonstration of RingCentral Office, Revolution Roofing was convinced that a complete replacement was needed.

“There was a lot more to be offered from RingCentral than we were getting from our previous telephony supplier. RingCentral was giving us one phone system across the whole enterprise business and some options that we didn’t currently have, like video conferencing, file sharing and the ability to use soft phones,” said Annandale.

Revolution Roofing started the deployment of RingCentral with its Nexteel operations in Newcastle in November 2019, then completed the rollout in South Australia, Western Australia and Victoria in just two days, using a mix of existing and new Yealink handsets plus Polycom conferencing hardware. TelcoDataCloud also assisted with the deployment, providing on-the-ground support at a couple of the business’s remote sites.

Of the 180 users across the business with login accounts, Revolution Roofing currently has approximately 100 active RingCentral users.

“RingCentral’s service delivery team did a lot of work in the background to ensure a very smooth porting of numbers and transition from our former supplier. As part of the process, RingCentral installed an app on each of our sites to test our links to make sure they would work effectively,” said Annandale.

Since the deployment, Revolution Roofing now has much more reliable, responsive and effective communications.

“We have much better service quality and quality of sound, and we can now manage our own phone system, which we weren’t able to do before. We’ve been able to give more users across the country access to the RingCentral platform with a lot more features than we had before. And we can now add new users and new devices ourselves, implement different call flows, diversions and recorded messages, and pick up new lines and new numbers easily. In the past, all of that had to be requested through our third-party supplier,” said Annandale.

After initially using a separate video conferencing solution, Revolution Roofing switched over to RingCentral Office’s integrated video, which has been adopted enthusiastically by users.

“Using the integrated video in RingCentral is a much better experience for our users and a natural extension to the platform,” concluded Annandale. 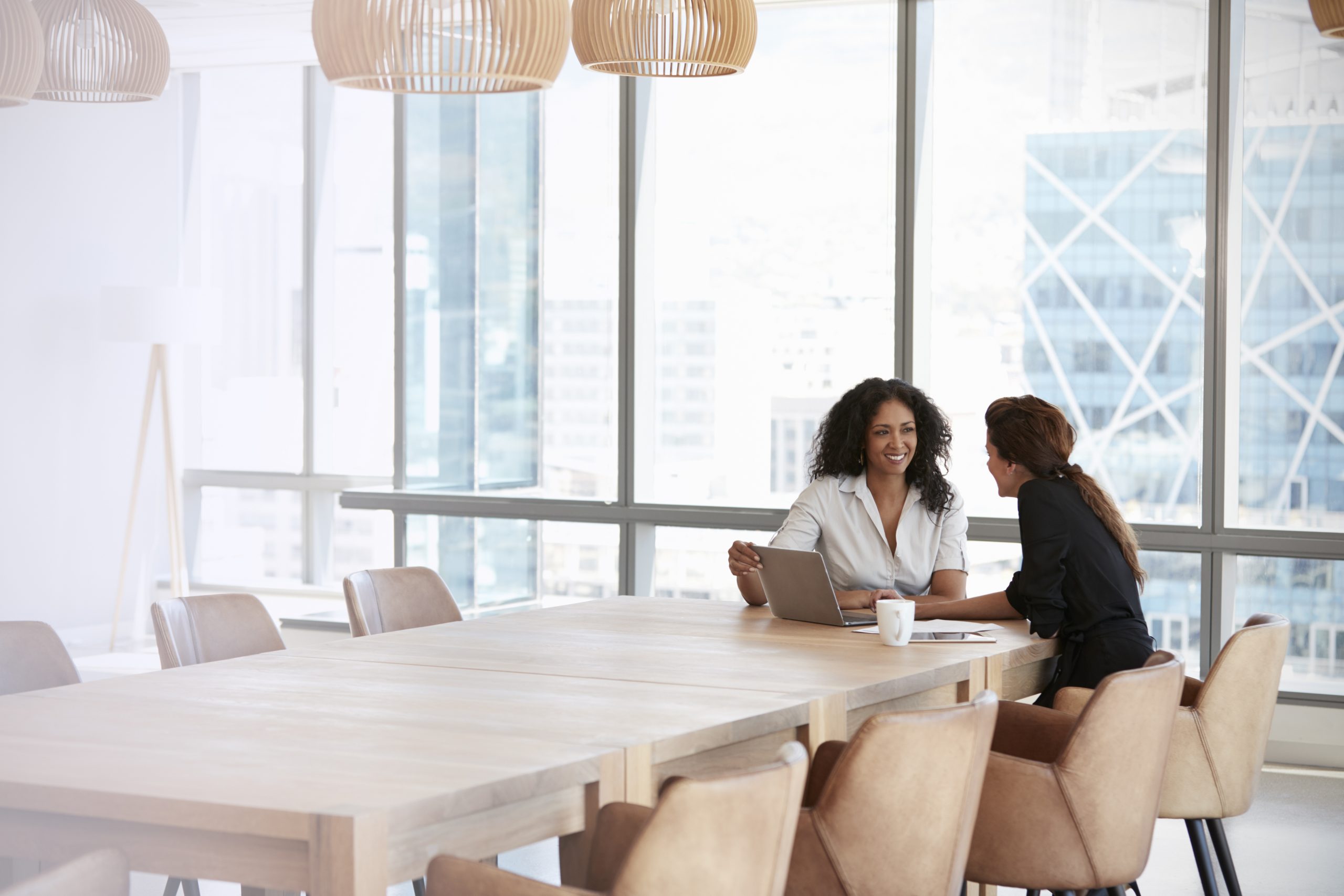 Chartered Accountants ANZ (CA ANZ) recently implemented a permanent hybrid ‘1-2-3’ working policy – three days working from home, two days in the office, with one of those days, the entire team in the office. The policy is something that would not have been considered before the deployment of RingCentral Office, RingCentral Contact Centre and ...