As recently as 2018, No Jitter estimated that fewer than half of employees who had video collaboration technology actually used it on a regular basis, which they defined as once a week. In that same survey, only 5% of enterprise companies said all of their potential users ultimately took advantage of the technology.

And while two years is a long time, it’s not hard to theorize that, at least until recently, those numbers probably haven’t changed all that much. Anecdotally, for what it’s worth, I can report that at least 50% of participants in my own online meetings in the past year stuck with the trusted “circle with initials”—or a photo that clearly needs updating—rather than using live video.

Of course, that all changed recently, when the global trend toward working from home became a necessity. As the majority of workers went remote, the popularity of video meetings skyrocketed. In the 30-day period that ended April 11, for example, RingCentral saw average daily video meetings surge 108% compared to the previous 30-day period. Similarly, my anecdotal research suggested we’d entered a new phase: “Goodbye, outdated photo. Hello, poorly lit home office!”

Some might suggest this surge in the use of video conferencing will ultimately wane as work-from-home practices shift. Colour me skeptical, however. Video’s moment in the sun feels more like a coming-out party, for the following reasons:

1. Working from home is here to stay

The rise in video meetings coincides with the rise in remote work. It follows, then, that the continued popularity of remote work means video is here to stay. A recent survey from Global Workplace Analytics concluded that up to 30 million US employees will regularly work from home within the next two years (compared to five million currently).

There are a number of pretty compelling reasons for companies to encourage this kind of switch. For starters, companies that had resisted offering work-from-home options in the past suddenly have a wealth of information on just how productive their workforce can be in a remote setting. Studies have long refuted that remote workers get less work done. In fact, one recent study found that remote employees work 1.4 days more per week than their office-based colleagues.

If productivity wasn’t enough to convince companies of the advantages of working from home, cost savings may likely seal the deal. With fewer employees in the office each day, companies save money on everything from real estate to utilities, printing, and snacks.

And let’s not forget remote work benefits that go beyond just companies. With so many working from home in recent weeks, reports of historically clean water and air around the world suggest the global climate could reap the greatest benefits of all.

Not surprisingly, younger generations have historically driven the usage of video calling services. Millennials, in particular, have shown a fondness for the technology, while Gen Xers and Baby Boomers have traditionally shown reluctance. Often, resistance by certain generations to new technologies simply takes time to disappear. But the rapid shift to remote work means older generations, in particular, have received a crash course in not only video etiquette, but how to feel comfortable with video, as well.

In my own recent experience, video adoption has seemingly increased more as a result of peer pressure than anything else. In other words, the majority of my online meetings begin with cameras off as a default, but as soon as one person switches on a camera, others feel almost obligated to follow suit.

There’s also a psychological motivation behind the desire for all participants to use more video during meetings. While workers love the flexibility of working from home, they consistently cite loneliness as the most difficult challenge of telecommuting. On the other hand, employees also consistently say that video meetings create a greater feeling of connectedness. So as remote work trends continue, look for cameras to stay on more often than they have in the past—regardless of generation.

One of the primary obstacles for many companies looking to roll out work-from-home policies is the investment necessary (both dollars and resources) to map out a cohesive technology plan to adequately support workers.

The rapid shift to remote work, however, became a forcing function for companies, many of which had weeks to implement a technology plan they likely assumed they had years to roll out. With the effort—and investment—required to get those plans in motion, it’s safe to assume that many companies will look to get a return on those investments.

What is the best technology for remote work?

Of course, the technology decisions companies make today have consequences for the longer term. Yes, remote workers may put in more hours than office staff, but technology can be a make-or-break decision that determines how high their productivity can go. Too often, companies allow remote workers to use multiple communications and collaboration tools—often disconnected from each other—that actually hamper productivity.

Experts call it “app overload”—the excruciating process of constantly switching between multiple communications apps to further remote conversations. A conversation starts in an email app, for example, where documents get shared, but the thread might continue in a separate text message, where additional files get shared, or a phone call. Ultimately, a wider team might convene an online meeting in a separate app, where more ideas and documents circulate.

Constantly switching between apps adds minutes here and there to the workday. If you think that wouldn’t amount to much, you’d be very wrong—a survey suggests that workers lose up to 60 minutes a day navigating various apps. That’s 32 days per year.

It’s something employees have long sought. In a recent survey, 92% said an integrated communications and collaboration solution would help them navigate how they communicate with colleagues and customers. A single solution eliminates the “app overload” challenge by storing every conversation and file in one solution that’s designed to be organised by whatever topic or project a company wants.

Productivity-wise, unified solutions represent a kind of nirvana because they keep everything self-contained and searchable. Instead of racking your brain to remember which email contained that file attachment, users just find the appropriate team messaging conversation and do a search.

The single solution also pays dividends when getting new team members up to speed—focused conversation histories with in-line shared documents give newbies a single source of knowledge to get up to speed.

Learn more about how RingCentral combines video meetings with team messaging and phone in a single solution for remote workers. 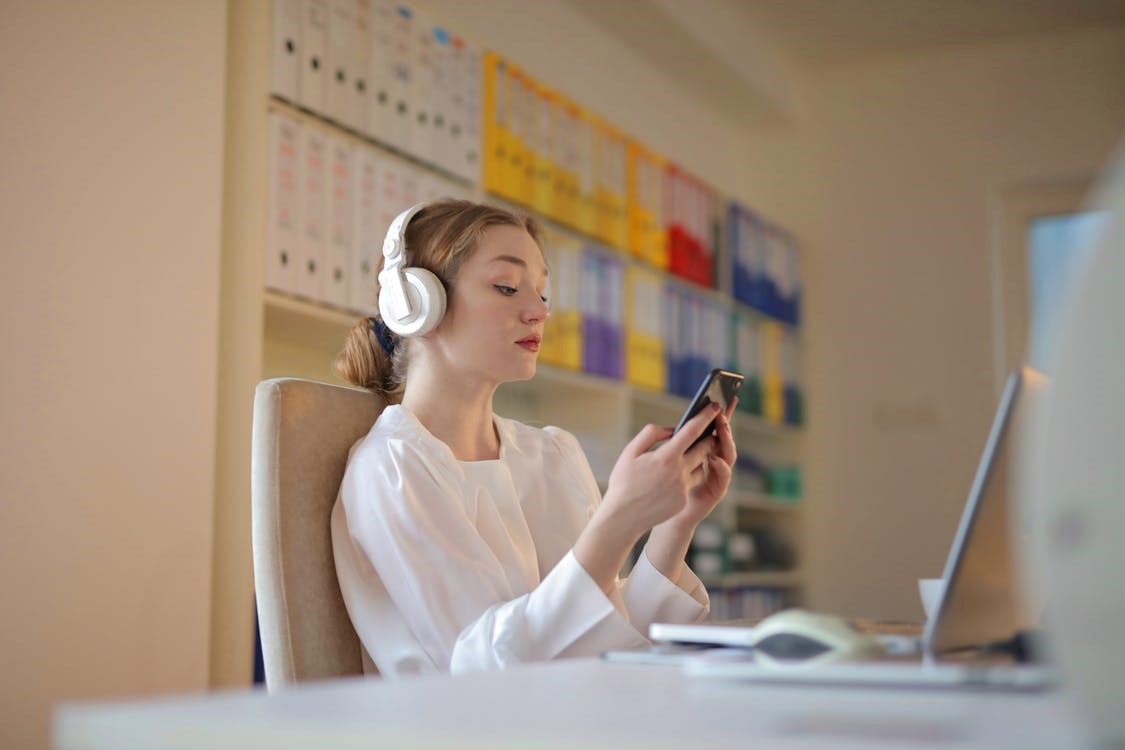 Are your work from home agents humming in this ‘new normal’ for contact centres?

In disaster recovery and business continuity planning, one of the most important functions to keep operational is your organisation’s contact centre. For most organisations, maintaining lines of communication with your customers, constituents or the general public is critical. In a typical disaster recovery (DR) situation, you would move your critical customer-facing agents to a dedicated ... 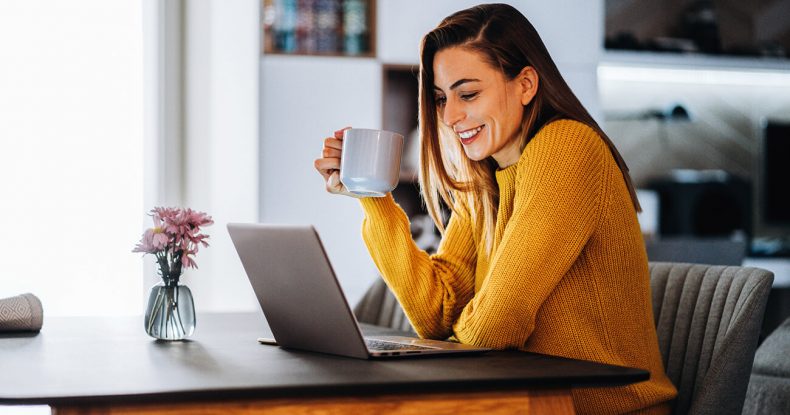 Blogs to Help You Set Up Remote Working 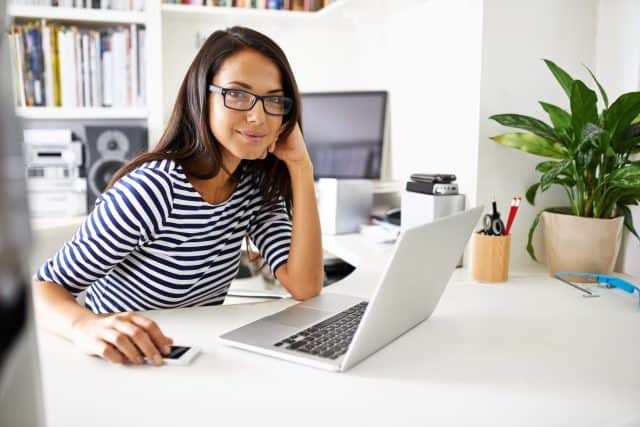 How to Set Up a Remote Working Business 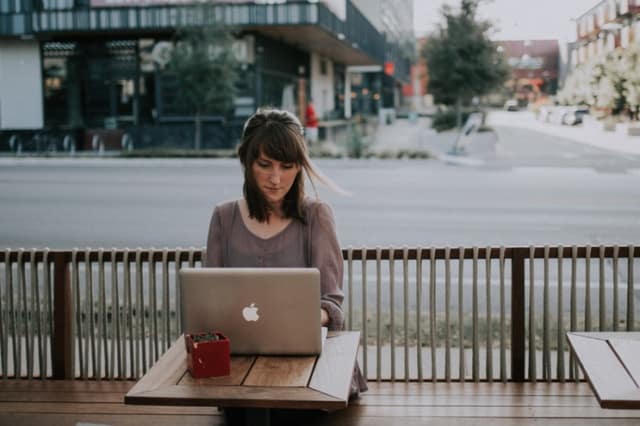