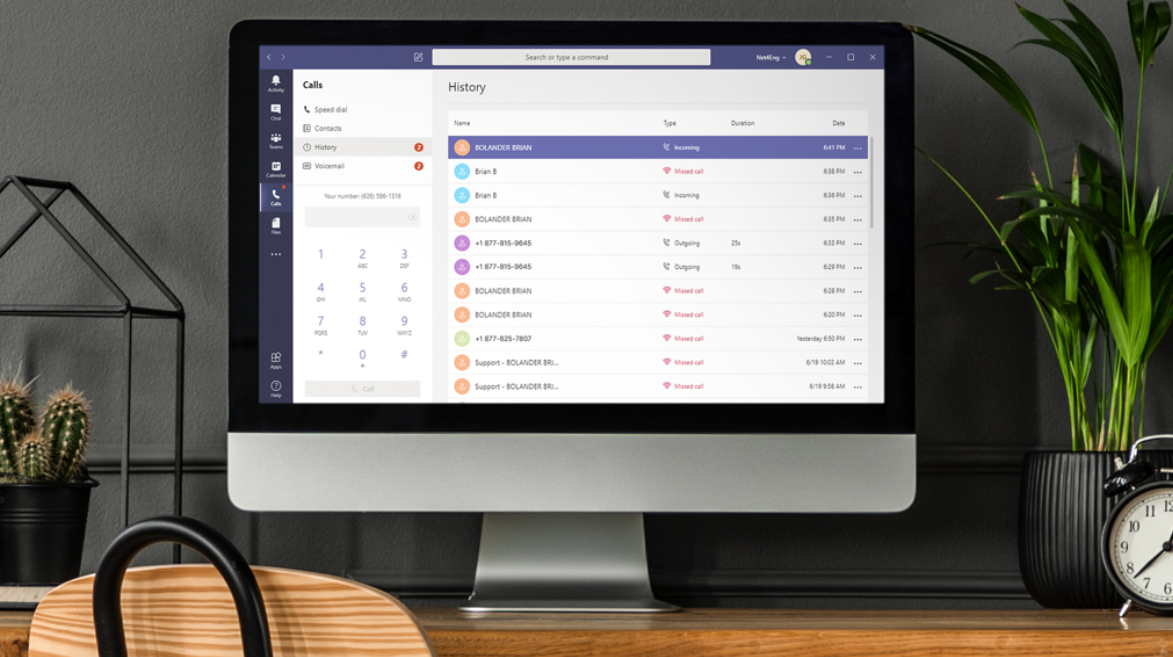 This week, we announced the availability* of RingCentral Cloud PBX™ for Microsoft Teams enabling Direct Routing integration. This is a significant announcement because it creates really clear-cut benefits for both sides of the equation: RingCentral users looking for easy adoption and integration of Microsoft Teams into their existing environment, and Microsoft Teams users wanting to simplify and turbo-charge their underlying communications platform.

For Microsoft Teams users, adopting and integrating RingCentral immediately simplifies and reduces the cost of the underlying unified communications platform, particularly in relation to global calling, session border controls and SIP trunks. It also incorporates advanced communications features including IVR, call queuing, call recording, and call analytics and reporting. The added benefit is that any changes to the underlying platform are largely unnoticed by the end user, who can happily continue using Microsoft Teams in the way in which they have always done so.

Integration with Microsoft Teams is just the beginning; existing Microsoft integrations also include Office 365, Outlook, Skype for Business and Dynamics 365. In fact, RingCentral’s open platform includes more than 4,000 out-of-the-box and custom app integrations and we have an ecosystem of more than 40,000 developers and growing. To discover all of our ISV integrations, including Canvas, NetSuite, Salesforce, and Zendesk, it’s worth taking a look at what’s currently available in our RingCentral app gallery.

These broader and deeper integrations will drive even greater productivity benefits across our customers’ organisations.

Lean more about how your business can benefit from RingCentral Cloud PBX for Microsoft Teams. 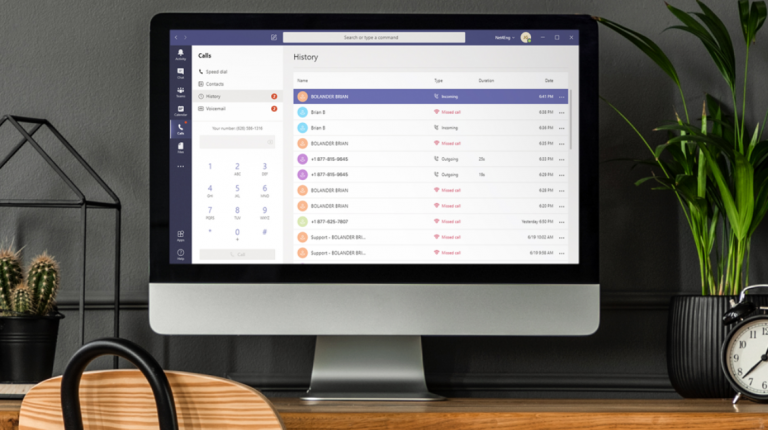