Iconic 90-year-old specialty retailer Godfreys has undertaken a reinvigorated store operation hand-in-hand with a major networking and telecommunications infrastructure refresh. That refresh has included an NBN, SD-WAN and enterprise Wi-Fi rollout, and the 130-store deployment of RingCentral UCaaS, together with Godfreys’ support office, call centres and distribution centre in Melbourne.

“RingCentral was perfectly aligned with our IT roadmap and our move to SD-WAN,” said Godfreys’ Infrastructure Manager Mike Malyshev.

Godfreys was first established in Melbourne in 1931 when founder Godfrey Cohen bought 30 vacuum cleaners from the newspaper auction columns for $50 and convinced his father to give him window space in the family’s furniture shop. Now, Godfreys is one of the world’s largest speciality retailers of domestic and commercial floor care and associated cleaning products with 520 permanent staff, operating from 130 stores across Australia and New Zealand, plus another 64 franchised outlets.

The RingCentral deployment has given Godfreys a single voice platform across its 130 owned and operated stores in Australia and New Zealand, supporting rapid remote provisioning of telephony to new sites, improving customer service and queue management in its call centres, and allowing Godfreys to adopt a hybrid working model.

The two-year project has also reinvigorated Godfreys’ retail presence and the customer shopping experience, with its most recent superstore to be connected to the new IT infrastructure – Auburn, which opened on October 12, 2021 – the epitome of the transformation. Just like Godfreys’ other 129 stores, the Auburn superstore utilises RingCentral MVP and cordless Yealink handsets over an in-store WiFi environment.

“To move telecommunications across to a new store used to take up to eight weeks to complete. Now it’s literally sending an SD-WAN router and phone handsets to the store; the new devices logon with credentials and that’s it. We can have a store up and running in the time it takes for a courier to deliver the hardware,” said Malyshev.

Before RingCentral, Godfreys’ support office, distribution centre and stores had been connected with a traditional hardware PABX which had reached end of life and end of support, without any feature updates for the previous five years. That was significantly limiting Godfreys in three key functional areas of the business.

First, for its customer support, commercial support and IT helpdesk call centres, there were only basic queue features and Godfreys agents had to log on to the specific queue they were assigned to through their phones at the start of each shift.

Godfreys started its RingCentral deployment with its customer service and support call centre environment in 2019, with RingCentral Live Reports included to provide greater insight and analytics into call queue performance and key metrics.

That’s enabled Godfreys to improve the call centre structure and functionality, with managers easily defining the roles and assigning multiple queues to specific agents from RingCentral’s management portal. The Live Reports dashboard provides visibility and insight that managers can use to make adjustments in functionality, and change the design of the call queues and call routing to improve overall performance.

Second, for all of Godfreys’ other support office and distribution centre staff, any temporary or permanent change in location required IT to re-register and configure the phone at their new desk. There was no capability for flexible or hybrid working.

Having RingCentral made a big difference when Melbourne first went into lockdown in March 2020.

“At the time, we weren’t even thinking about the flexible workplace, but when we received the first lockdown notice and we had to close the office, the whole team just picked up their laptops, went home and continued doing exactly the same job,” said Malyshev.

“RingCentral has made possible all these flexible working arrangements and working from home, without any additional investments, cost, delays or downtime.”

For the third area – the store network – apart from the time taken to commission new services, the main issue with the legacy PABX was the potential for line failure, which left each store totally reliant on third party service providers to provide a work around or to fix the outage. That was a big problem, particularly in regional locations.

Having the RingCentral platform in place has removed Godfreys’ reliance on third parties for administration and support of the system, with all changes now managed in-house. That’s also made the Godfreys IT team more responsive, with change requests from the stores actioned in the same business day. That’s been very effective in responding quickly to changes in conditions and restrictions at different store locations. In the past, those change requests could take days or weeks for Godfreys’ telecommunications provider to action.

“Making these changes has significantly improved the experience of our internal customers – our staff and our suppliers. Now IT has become invisible to retail; computers, lines and phones just work for them. It’s done silently and quietly on the backend, exactly how IT should be,” concluded Malyshev. 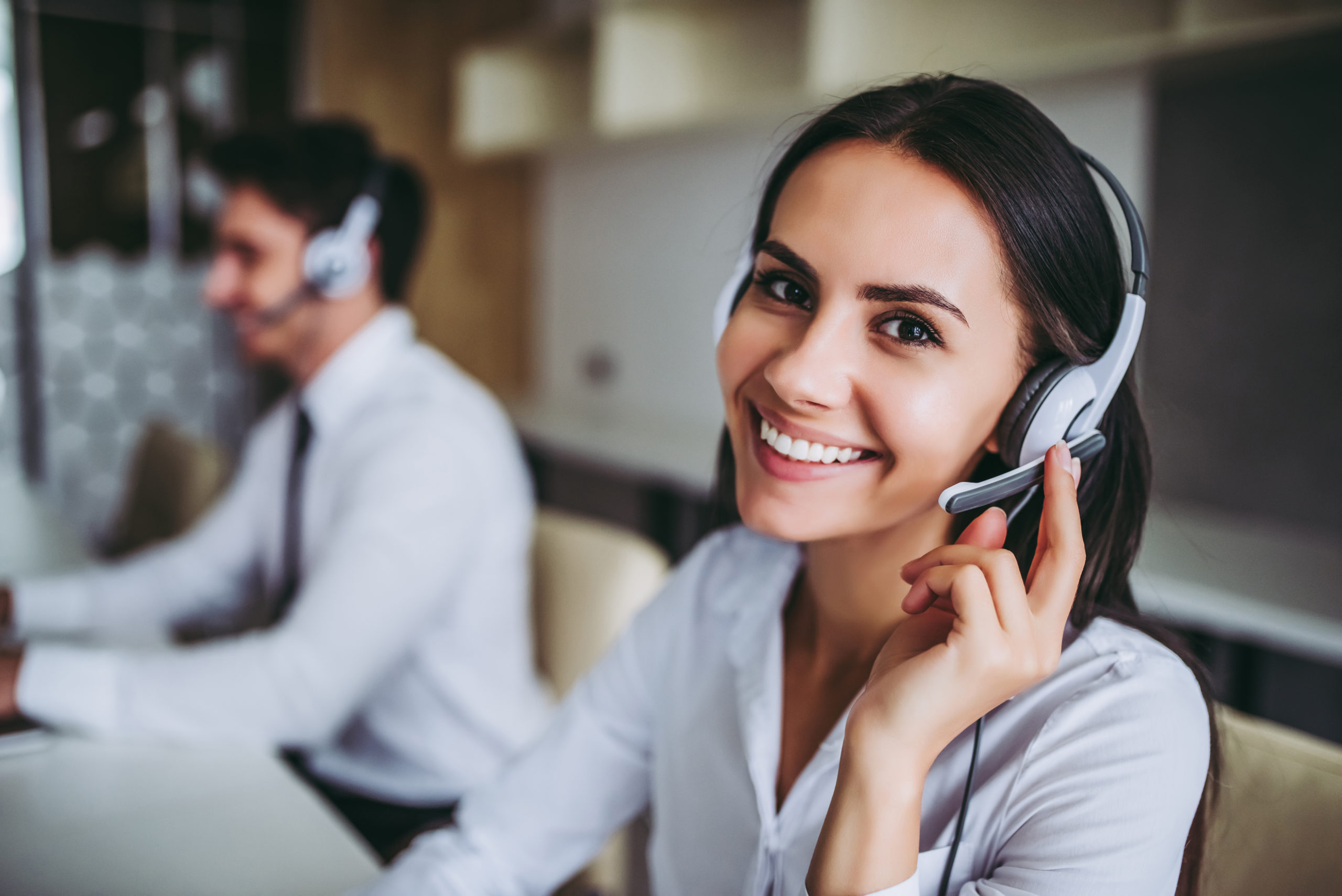 Highlights: Today’s cloud contact systems are a significant upgrade from the call centres that preceded them. The cloud offers compelling advantages over on-premises, self-hosted arrangements, including real-time data access, off-premises connectivity, and scalability at will. Work-from-home customer service models have demonstrated the effectiveness of cloud technologies to support robust interactions, regardless of an agent’s location. ...