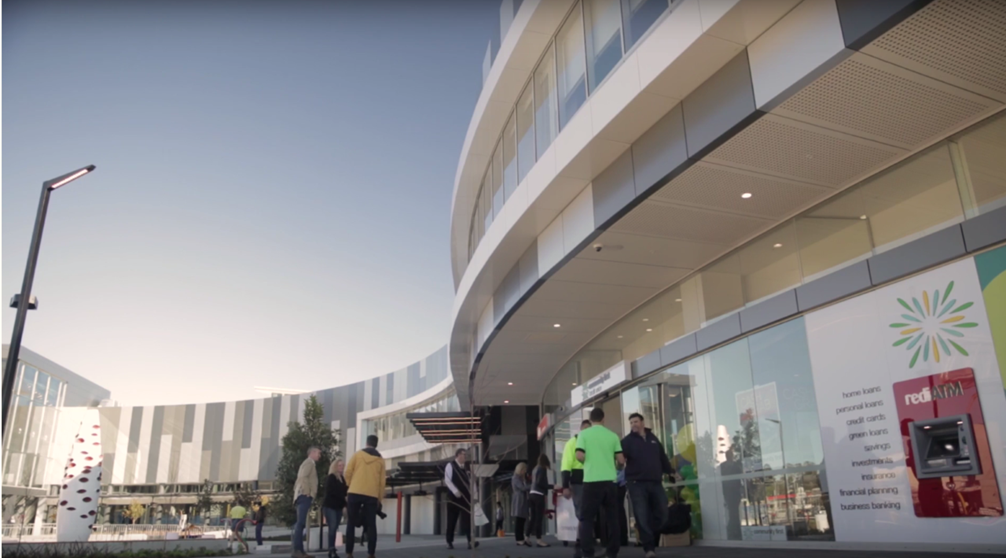 Member-owned and run Community First Credit Union had initially postponed an upgrade of its contact centre communications platform, as it might have created too much of a separation with the rest of the organisation. It’s ageing on-premise hardware-based telephony system for all 150 staff across its head office, contact centre and 14 stores in New South Wales and Queensland was very inflexible and offered only basic voice functionality.  The system also required desk phones to be plugged into the corporate network and was only accessible from Community First’s physical locations.

However, when Sydney was forced into COVID-19 lockdown in March 2020, Community First had to move quickly.

“We found ourselves between a rock and a hard place. Our contact centre agents were stuck in the office because their phones were bound to their desk. We needed to very quickly find a solution that would offer us a greater level of flexibility for staffing, to reduce the potential impact in business continuity to members. If we started to have cases in the office, we essentially would have had to shut down our contact centre, which would have been a significant issue for us,” said Benjamin Irons, Head of Direct Channels, Community First Credit Union.

Community First has a very strong customer intimacy focus, with its model of “people helping people” standing the test of time – so the organisation took the opportunity not just to look at how it could get closer to the customer through the contact centre, but also to find a solution that involved the entire organisation. In addition to allowing staff to work from different locations, Community First wanted a phone system that would support its flexible work policies, particularly catering for staff returning from maternity leave, and balancing work and family.

An integrated RingCentral UCaaS and CCaaS platform was recommended as the ideal solution for Community First by CCNA, a leading technology solutions and services specialist who provides managed services for the credit union, including support of its legacy telephony environment.

After choosing the RingCentral platform in line with RingCentral partner CCNA’s recommendation, Community First ran a three month UCaaS trial for its Green Loans team based in a regional location. Due to the lockdown situation, CCNA worked quickly, implementing a basic call queue for the team’s national 1300 number for direct engagement with customers.

“We learnt very quickly the benefit of flexibility with RingCentral because the team was able to work from home whilst the rest of the staff was stuck in the office,” said Irons.

“We found different ways to connect with customers that we didn’t have before and, because we could internalise some of the management of the platform, we were able to more flexibly tweak the set up almost in real time, as we worked out things that were working and not working – like changing the order of our call queues, or doing A/B tests on different greetings to see what was connecting better with customers,” he continued.

The trial also discovered that a lot of the organisation’s ageing laptop and desktop fleet needed to be updated, as well as the QoS configuration on the network which was designed to cater for the old telephony system.

Running both the RingCentral Contact Centre agent screen and the RingCentral app, Community First’s contact centre can swap instant messages, transfer and receive calls with anyone in the organisation.

“Now that RingCentral provides all our users with the capability to call record when we need to, we have first call resolution straight away. Some of our members have banked with us for 60 years, and they only want to talk to a very particular set of staff. The fact that one of our stores can now service all of that member’s needs instead of having to pass them on for some transactions has been a big value add for us,” said Irons.

Improving the customer and staff experience

For the Community First contact centre, one of the biggest benefits has been the visibility the new system provides, combined with RingCentral’s Workforce Optimisation Pro module.

“Scheduling people’s breaks based on when we expect calls has been good; before that it was ‘just take a break now because there’s no calls in the queue’. Whereas now we know that on Wednesday at 11 o’clock we’ve got room to put two people on a break, because we don’t expect to get many calls through then,” said Irons.

Ultimately, improving the customer experience has been the biggest benefit from the RingCentral Contact Centre deployment.

“Our differentiator against the big four banks isn’t our products, it’s our people. Being better able to manage those demand times when our members want us is critical to our customer intimacy and service, and RingCentral’s workforce management has been instrumental to make sure that our staff are at the time and place where our members want them to be,” said Irons. 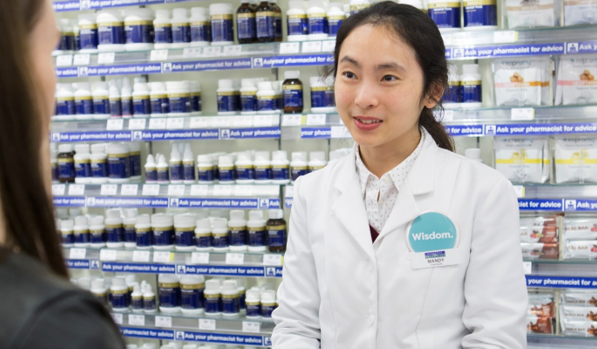 National Pharmacies, a retail pharmacy business with 45 community pharmacies and 20 optical outlets in South Australia, Victoria and New South Wales has a unique heritage and operating model. The business was founded as a mutual organisation in Adelaide in 1911, owns all of its own stores and continues to operate on behalf of its ...