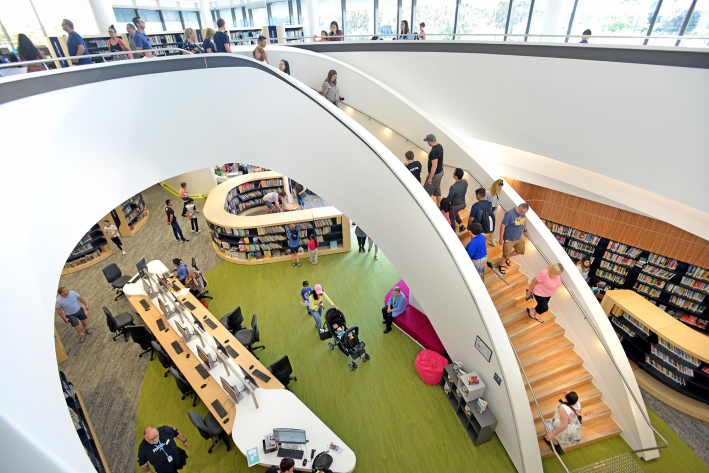 Australia’s public libraries are far more than just a place to go to read and borrow books. A shining example of what libraries can offer their community is Casey Cardinia Libraries (CCL) in Melbourne’s South East. CCL is one of Victoria’s largest public library services with eight locations and a mobile library that travels around the Cardinia Shire local government area.

CCL had been operating with a traditional hub and spoke telephony system, with physical hardware on site. The whole system failed if the main branch went down. “We had high operating and maintenance costs, very little transparency on what was happening across the system, we had to use another piece of technology for traffic shaping, and we had no remote access to fix or update anything,” said Lewis.

The library had deployed Microsoft Office 365 and Teams and was using this technology extensively throughout the organisation. With users on these cloud-based applications, CCL staff had a lot more flexibility to access what they needed wherever they were or whatever they were doing – however, their phones did not move with them. “We’d either have to transfer calls to that person’s mobile or take a message,” said Lewis.

RingCentral’s ability to integrate with multiple applications, including Microsoft Teams, and ‘follow the user’ was a distinct advantage when CCL evaluated some alternate cloud communications systems to replace their out-of-contract telephony environment. “We didn’t want our staff to suffer from an ‘app-ocalypse’ and have to learn another new system. Now, they can continue to use Microsoft Teams as the front end for all calls,” said Lewis.

RingCentral and CCL also developed the concept of the ‘public phone booth’, which will give library members access to a private, comfortable space with a computer and RingCentral softphone if kids need to call their parents to pick them up or members need to spend some time dealing with government services like Centrelink or the Department of Human Services.

The rollout of the phone booths had to be put on hold during COVID-19, which also dramatically changed CCL’s overall operations. Fortunately, the RingCentral deployment had just been completed over January and February 2020, which allowed for a very smooth transition for the library’s staff to work from home, with limited staff in each of CCL’s physical facilities.

To make sure the community still had access to a range of services including CCL’s digital library, deliveries of books and DVDs, and the opportunity to borrow a PC, laptop or tablet, CCL moved quickly to institute a centralised 1800 number and online ordering system. To support this change, CCL now has between 30-40 staff operating as a call centre, with around 70 staff trained up to use the RingCentral system. RingCentral Live Reports is giving CCL real-time dashboards on all inbound and outbound calls received through the call centre.

The new system went live at the end of March, and CCL had over 1700 inbound calls in April, which has since climbed and stabilised to more than 3500 in June, with an average of 300 daily requests being received via the website.

Lewis and his team have also developed an innovative, Netflix-style ordering and delivery service, where members have the option to request a “Binge Bag”, CCL staff pick a collection of items on their behalf, based on the customers borrowing interests and prepare their “Binge Bag” for delivery. The service is completely free thanks to community sponsors and a generous agreement with Australia Post, with CCL delivering (since late March) at least 12,000 ‘binge bags’ of books weighing in at more than 40,000kg.

To help visualise how heavy that is, Lewis says that it is “more than 1580 wombats.”

In Australia’s electrical wholesale industry, many traditional bricks and mortar operators are struggling with how to best to combine the online and shopfront customer experience (CX). That’s really come to the fore in 2020, with COVID-19 lockdowns and restrictions reducing the opportunities for in-store interactions. It’s placed a far greater reliance on online and phone-based ... 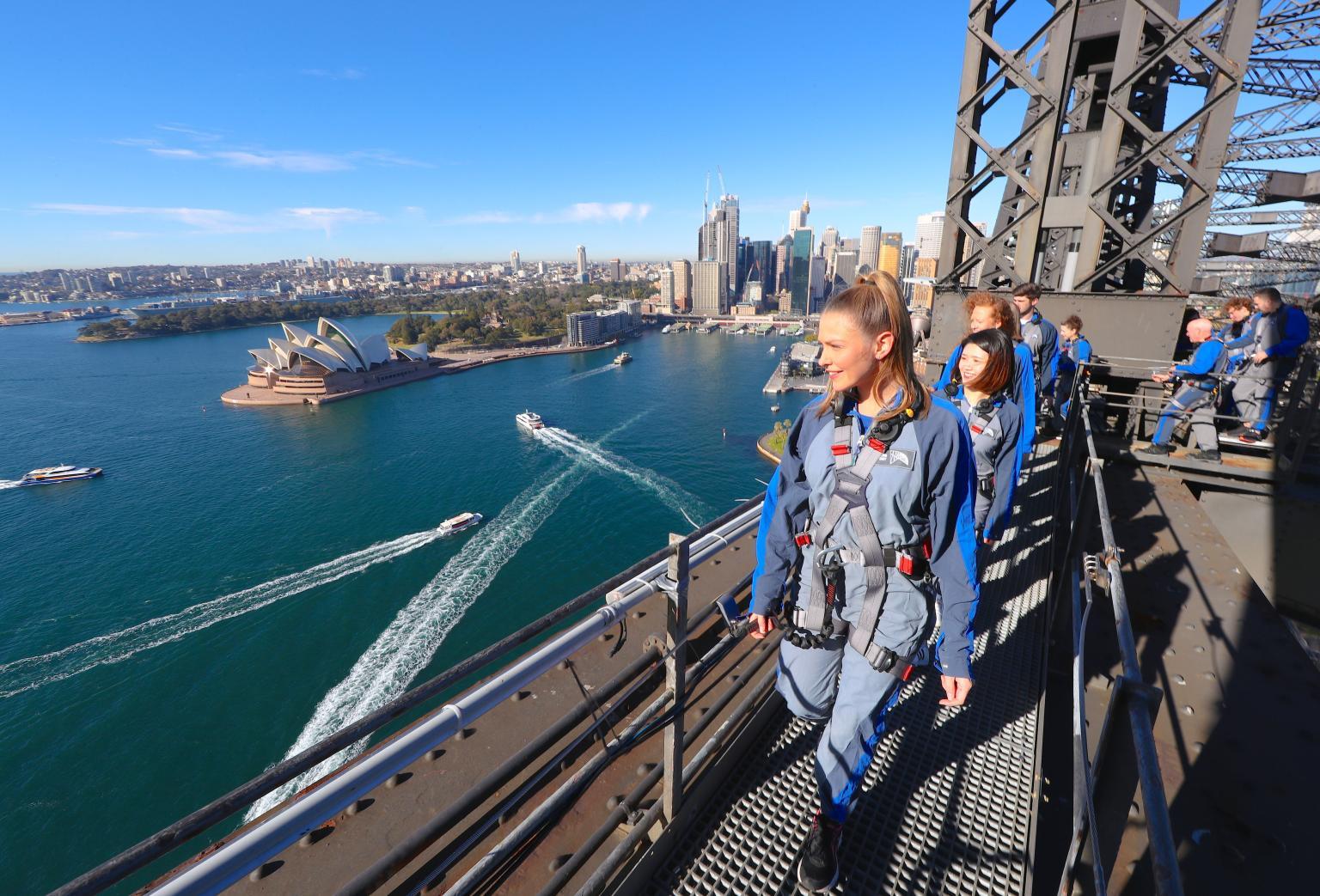 BridgeClimb Reaches the Cloud with RingCentral’s Cloud Communications and Contact ...

Enabling effective communication and collaboration during COVID-19 for ...