Opening a new business two weeks before Melbourne’s second wave COVID-19 lockdown in mid-2020 was not the ideal start for Sage Family Lawyers.

Sage’s carefully laid plans were immediately in disarray. The serviced office space the specialist family law firm was using became redundant with everyone working from home, and the main office phone number was diverted to the mobile phone of Practice Manager Stephanie Pearce.

“It was terrible because I couldn’t transfer calls, so I’d always have to say to the client that we’ll have to ring you back,” she explained.

Returning to the serviced office at the end of lockdown also proved to be difficult as Sage found it impossible to develop a COVID-safe plan for its space.

Sage has since been using the serviced office providers phone reception services, which was not ideal in running a law firm. “When you work in a law firm and you’ve got a new client on the phone, for example, you’re going to try everybody – you don’t want to take a message. However, reception would just ring that one person, then take a message. They didn’t know the importance or the urgency of certain calls, so that made it difficult,” said Pearce.

Despite all the challenges, Sage’s business has flourished, and the team has more than doubled in size since launch. That prompted Sage’s decision to rent its own dedicated office space in Melbourne’s CBD, which the firm will move into in March.

“Linked Communications have made the daunting task of opening our new office a breeze with their assistance as our technology partner.  They have been available, honest and completely transparent about the process and what is required.  They have supported us through decision-making and have ensured a smooth transition with new technology.  I couldn’t speak more highly of their ‘can do’ attitude and we are very grateful for all their advice and assistance in this process,” said Pearce.

In addition to rolling out RingCentral’s cloud-based unified communications, RingCentral will also be integrated with Sage’s Microsoft Teams environment, which is done natively through RingCentral’s platform.

“The courts are using Teams now for a lot of hearings, so we decided it was best to have that integration with RingCentral as well,” said Pearce.

Sage will also be deploying hardware in the office, with Linked Communications advising on compatible Yealink IP handsets at the desk and recommending the set up of Sage’s board rooms, including the Yealink video and audio conferencing solutions. Linked Communications will be providing, provisioning and installing all the hardware, as well as delivering managed services to support the complete communications environment.

“While we will have hardware in the office, we’ll also have control of the phones and everyone will have the app on their laptop and on their mobile. The RingCentral platform will basically be everywhere; whether someone is in court, at home or in the office, they will have the ability to dictate where their phone rings. It gives flexibility and a lot of control over the phone system for everyone. It doesn’t matter where you are or what you’re doing, you’ll have access,” said Pearce.

While Sage is returning to a traditional office set up, things are going to be a lot different in the future in the way the team will work. For a start, Pearce explains, the office environment will have a real home-like feel and all staff will be adopting a flexible working model. Given RingCentral’s cloud-based technology, Sage is already working now to implement the new solution and port their numbers over, which will ensure staff are already comfortable with the platform when the office is finished and ready for move-in.

“RingCentral has been very good at managing the project, taking us through the steps and the timelines in our weekly meetings. I was so impressed by our admin site to control your own phone line, and for the ability for our reception to record messages for public holidays and things like that – something that usually takes hours off-site with traditional phone systems,” said Pearce.

The new office will be the first opportunity for most of Sage’s team members to physically work together. “It’s strange when I think about it,” says Pearce. “There are people I’ve never had a day in the office with, and we’ve been open for a while now.”

The courts are still predominantly conducting hearings remotely, which Pearce expects to stay as a permanent arrangement, particularly for preliminary hearings.

“I think COVID has really shown everyone, particularly in the legal industry, that it’s possible to work this way. Preliminary hearings will continue to be on Teams, because they can just get through things faster.”

“They last five minutes, and you’re basically requiring people to take a day off work, and for their lawyers to travel into the city to be at the hearing; whereas they could do the short appearance and only charge the client for that time instead of all that extra time for travel and waiting around. It was stressful for everyone too. It’s of benefit to clients as well as our solicitors and I’m sure the courts are getting through things quicker as well,” Pearce concluded. 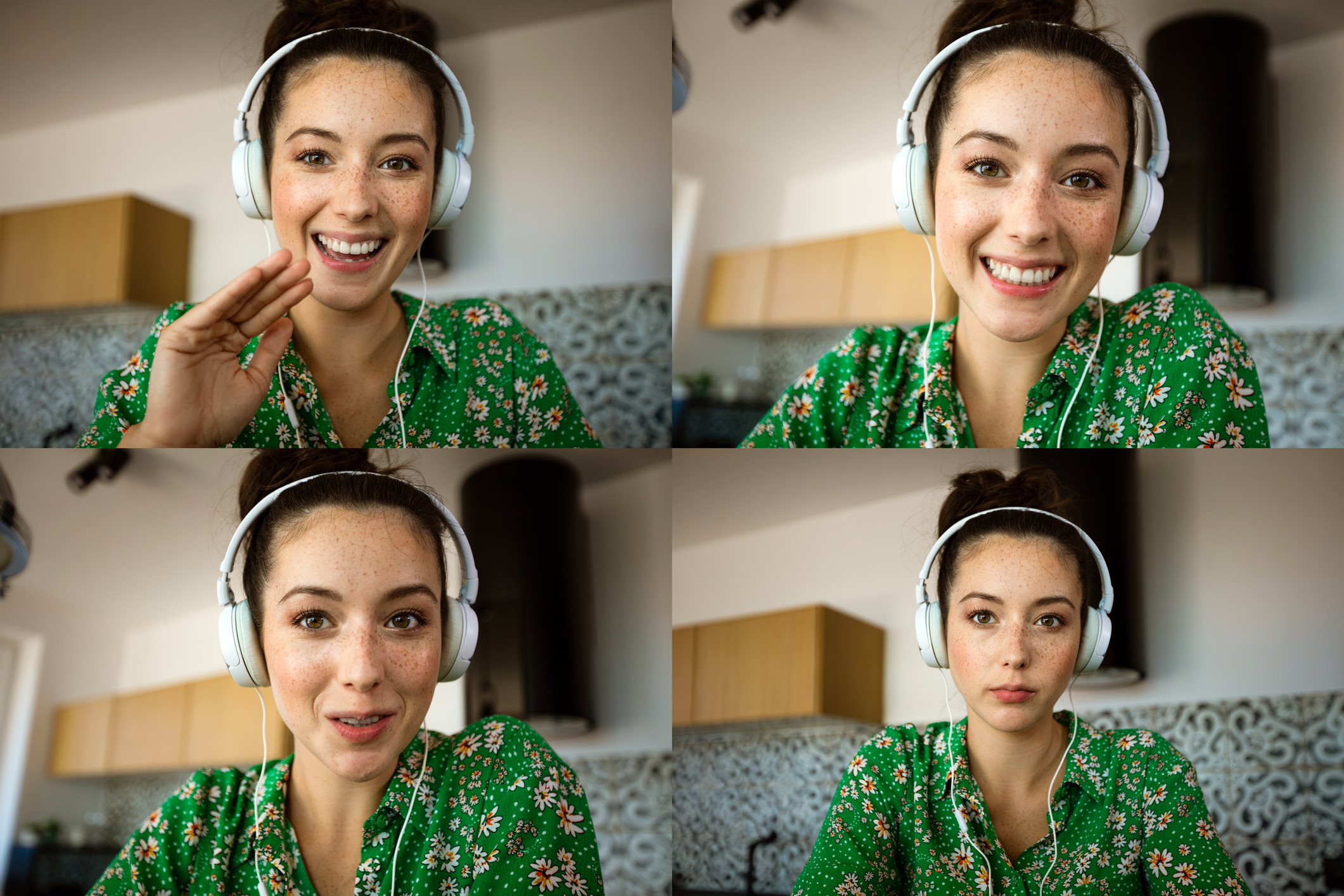 How to host remote-friendly online meetings: a 3-step guide

In his book Alchemy, Rory Sutherland, author and Vice Chairman of Ogilvy in the UK, makes a suggestion that might forever change the way you look at video conferencing: Video conferencing is not an upgrade from phone calls, but a substitute to business travels. And he’s right: video conferencing is more time-efficient, cost-effective, and environmentally friendly. ...