Try it for free

What is VoIP paging?

You might remember the analog paging systems of the ‘80s: Clunky notification systems with limited range. VoIP paging works on the same multicast principle. One device can send a message to multiple endpoints instantaneously, as well as one-on-one.

But the technology has moved on since analog’s heyday, and, like other tech including PBX systems, VoIP pagers boast several benefits that set them apart from their predecessors – and can make them a better choice than traditional messaging options.

All you need to take advantage of these benefits is an IP phone and an IP paging system, as VoIP works using PoE – Power over Ethernet – connections.

Your colleagues won’t need paging devices, because the message can go straight to their VoIP-connected phone. You don’t even need to be plugged into an ethernet cable – you can use VoIP phone systems straight from your mobile or anywhere else that connects to WiFi, or implement a paging adapter.

With these, you’ll be able to reach colleagues all over the world, there’s no geographical page zone limit. You can also choose whether to send out a mass notification, broadcast your message over loudspeaker for public address – also known as overhead paging – or leave a simultaneous voice message on multiple phones.

Ceiling speakers work brilliantly for sending out your message to an entire building – maybe reminding workers of a webinar they could watch or a training session to attend – especially when you can’t guarantee that somebody will be in their office to pick up a desk phone.

You can also connect analog amplifiers to work as paging amplifiers, which will broadcast the same audio as the initial IP speaker and extend the range of your message.

There are plenty of ways in which using VoIP paging could benefit you.

Unlike more usual methods of workplace communication, like video conferencing, you don’t have to wait until every team member is free to chat (and not experiencing connectivity issues). Nor do you waste time in pointless discussions.

Whilst, of course, there are situations in which meetings are useful, sometimes you just need to get a piece of information out to multiple people: No discussion needed. 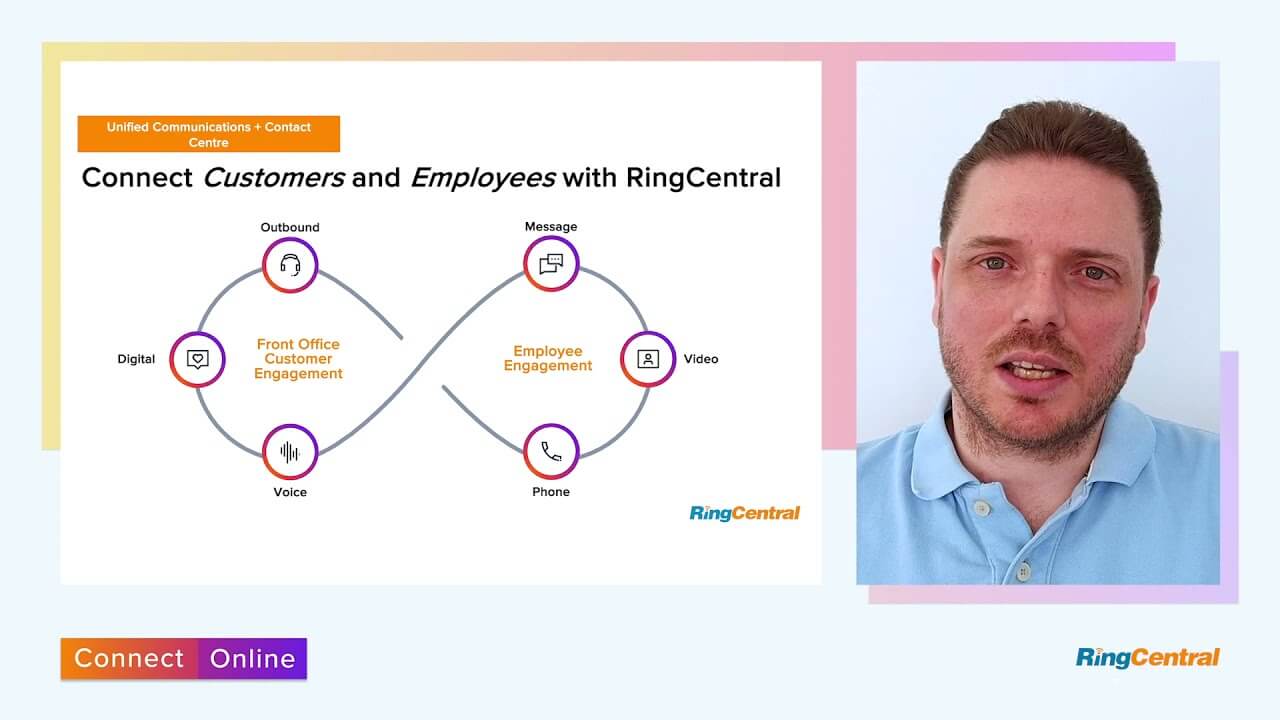 “Communication is how we sustain our relationships with our clients. It is what makes us special—face-to-face, consistent communication”

“It’s very easy to set up, the interface is intuitive to use, the audio and video quality is very good, and it works very smoothly.”

Because you’re not limited in terms of zone paging, your groups can be set up to include anyone in the world with a PoE connection(maybe even suppliers, a reseller, or clients outside your organisation). Simply allocate group numbers in advance and away you go.

No complicated sequence to remember here: Simply press the softkey button to bring up the group options, select the group you’d like to page, press the pound sign, and start talking! Once you’re done, just hang up the phone.

If you’re calling from a mobile or a desk phone without a soft key, dial *84 followed by the group number to start your message, and hang up once finished. 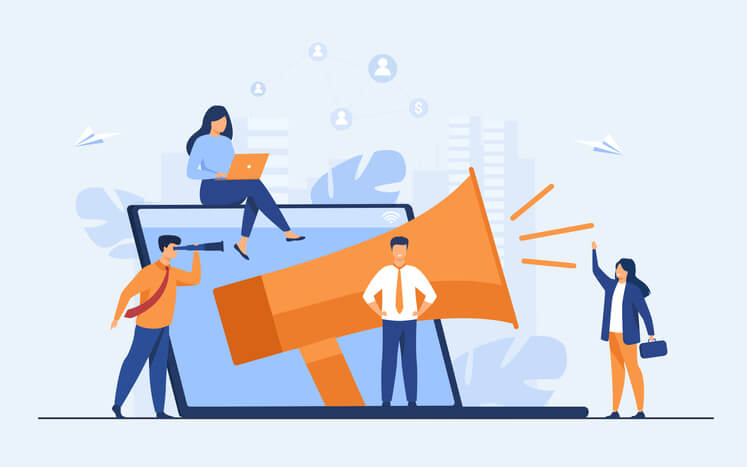 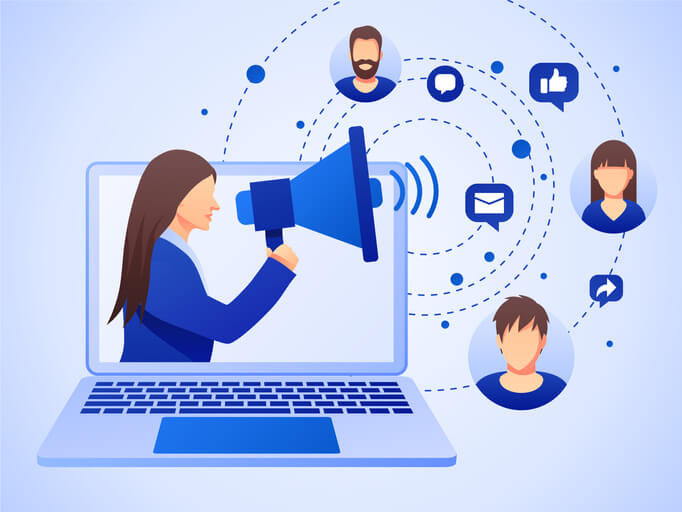 Create a new group with the Paging Only feature

To create a new voice paging group, you’ll need access control on your admin portal. Log in, then go to Phone System > Groups > Paging Only. From here, you can select New Paging Only, and set up which IP phones you would like to include.

How to Utilise VoIP For Your Business 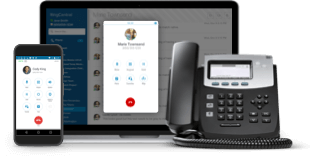 Like VoIP paging, VoIP phones provide an easy way to contact colleagues all over the world, and can replace traditional telephone systems. Whether you’re working remotely or in different foreign branches, VoIP phones allow you to connect via IP address, which means no additional fees and a stable connection.

They’re a great complement to a VoIP paging system and mean that you’ll always be able to get hold of the person you want.

There’s also no compromise on quality, and plenty of them – especially from top providers like Polycom – come with headsets so your colleagues can be on the go but not out of reach. You can even use a VoIP gateway to convert analog signals to SIP ones, so your VoIP calls can reach legacy telephone networks, too.

Unlike VoIP phones, a softphone isn’t actually a physical telephone. Instead, it’s a software program on a computer that uses IP addresses to reach another SIP endpoint.

They can be hugely useful tools, not least because you can connect to colleagues from any internet-connected device. RingCentral’s softphone feature integrates with your company directory, making it simple to contact any colleague from anywhere.

From conference calls and voicemail to good old-fashioned (modernised) faxes, RingCentral Phone can cope with system administration, messages, notifications, the lot – all from the palm of your hand.

VoIP – that’s Voice over Internet Protocol – is a technology that makes it possible to voice call over an internet connection, rather than an analog one. Several communications service providers offer VoIP services.

There are a variety of different VoIP offerings, from those geared towards socialising to those, like RingCentral, designed with businesses in mind.

VoIP comes with a number of advantages for companies: It’s often a cheaper way to make calls than using traditional analog networks, and firms don’t need to pay for multiple phone lines. Some VoIP systems can be used to set up intercom systems and door phones complete with IP cameras. 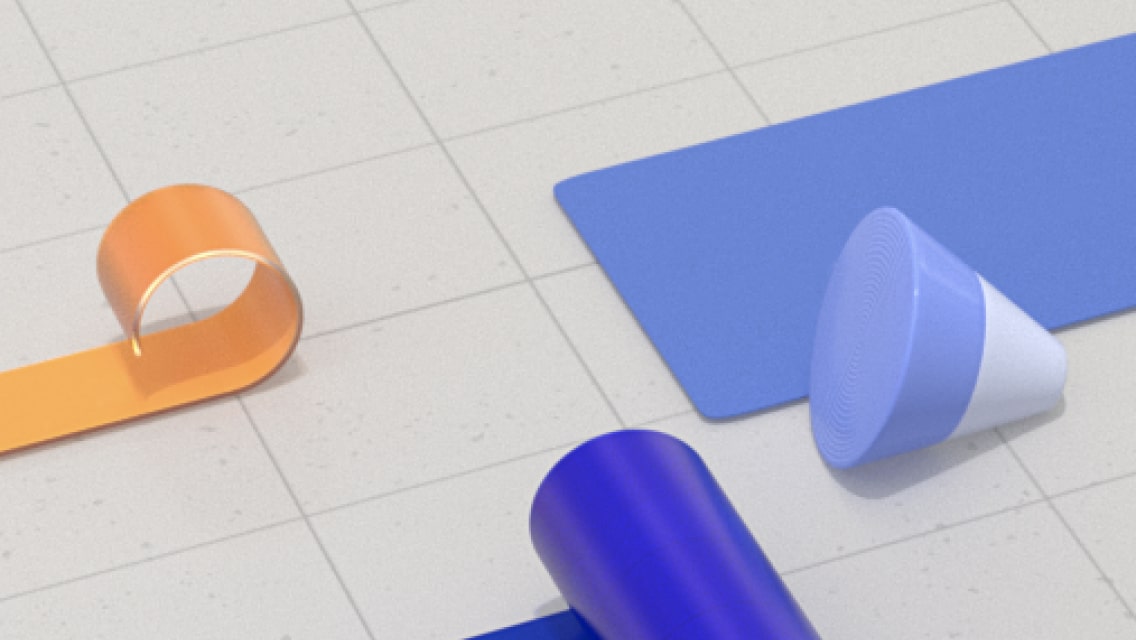 Watch a demo of RingCentral Paging
Thank you for your interest in RingCentral
A sales advisor will contact you within 24 hours. If you'd like to speak to someone now, please call +44 (0)800 098 8136.