He has been consulting in many of these areas since 2001, starting as an analyst at Frost & Sullivan, and his independent practice was founded in 2005. JAA is based in Toronto, Ontario, and serves clients across North America as well as in Europe.

Jon’s thought leadership can be followed on his widely-read JAA’s Analyst Blog, along with daily commentary on Twitter and LinkedIn. In addition, Jon produces a monthly podcast – Watch This Space – which is a regular feature in his monthly newsletter, JAA’s Communications and Collaboration Review.

His thought leadership is also regularly published across the communications industry, including BCStrategies, Ziff Davis B2B, TechTarget and No Jitter. Additionally, Jon is a BC Expert with BCStrategies, a long-serving Council Member with the Gerson Lehrman Group, speaks regularly at industry events and accepts public speaking invitations.

He is frequently cited in both the trade press and mainstream business press, serves as an Advisor to emerging technology/telecom companies, and is a member of the U.S.-based SCTC. In 2019, he has served as a judge both the Voice Summit 2019 Awards, and has been a Best in Biz Awards International judge since 2016. Also in 2019, Jon was named a “Top 50 Unified Comms Influencer”, and a “Top 30 Contact Center Influencer”.
In 2018, Jon was included in a listing of “Top 10 Telecoms Influencers”, and “TOP VoIP Bloggers to Follow”. Previously, in both March 2017 and January 2016, Jon was cited among the Top Analysts Covering the Contact Center Industry. Also in 2017, Jon was been cited as a Top 10 Telecom Expert, and Six Business Communications Thought Leaders to Follow. For JAA’s blog, it was recognized as a Top Tech Blog in 2016 and 2015, and has had other similar accolades going back to 2008. 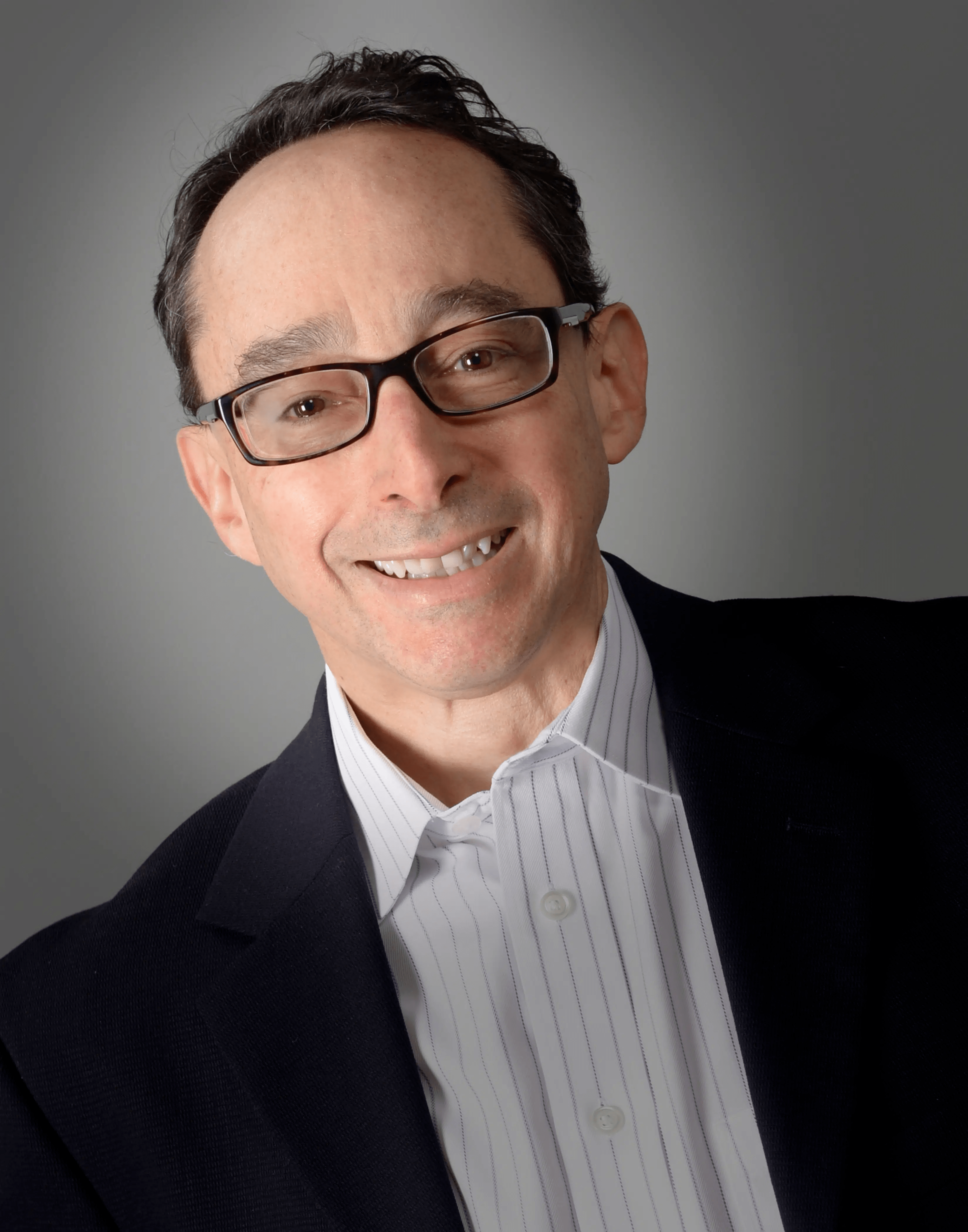 We found 1 articles by Jon Arnold Why reliable voice service is table stakes for hybrid work